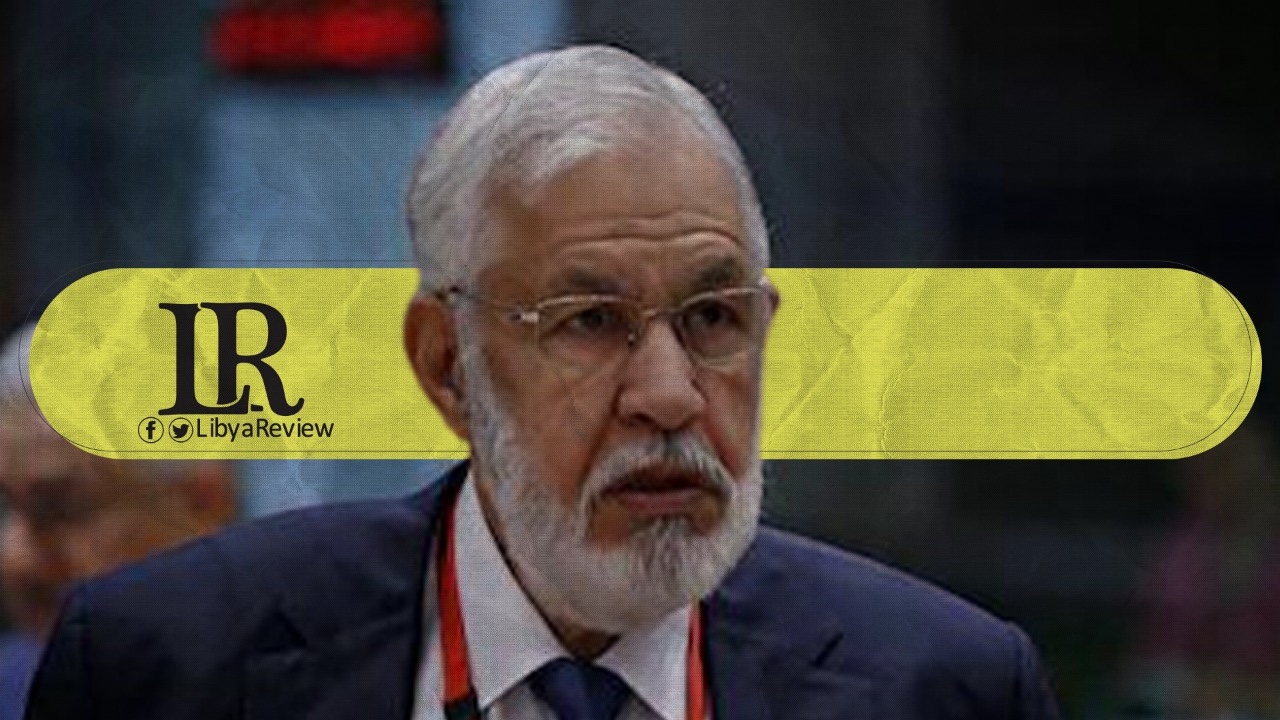 Foreign Minister of the Government of National Accord (GNA), Mohamed Siyala, called on Arab countries to support the efforts of the 5+5 Joint Military Committee (JMC) to remove all mercenaries and foreign fighters from Libya.

In his speech at a meeting of Arab foreign ministers in Cairo, Siyala claimed that the presence of mercenaries, “represents a real threat to Libyan and Arab national security.”

Notably, the Syrian Observatory for Human Rights (SOHR) reported that Turkey has transferred more than 18,000 mercenaries from Syria to western Libya; among them are former IS and Al-Qaeda members. It stated that about 8,000 mercenaries remain in the country to support the Government of National Accord (GNA).