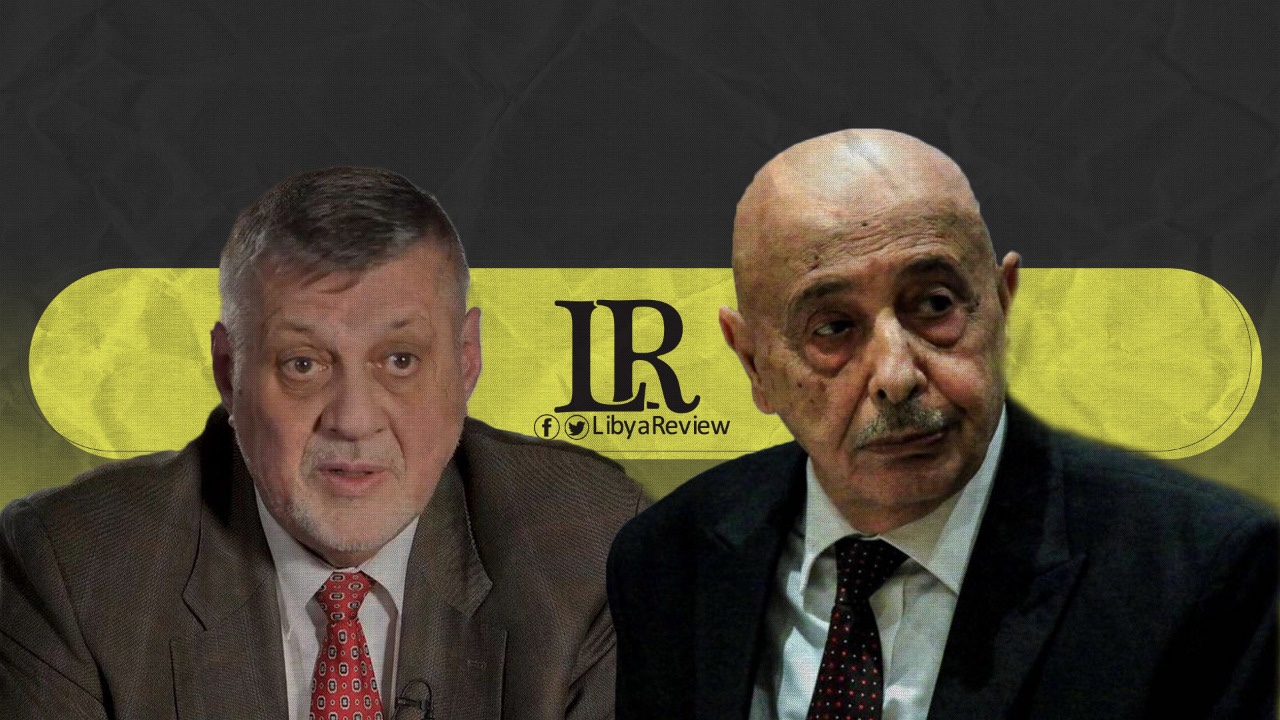 On Monday, Speaker of the Libyan Parliament, Ageela Saleh spoke with the new UN envoy, Jan Kubis about the latest developments in Libya in a telephone call.

According to a statement issued by the Parliament, Saleh stressed the importance of completing the UN’s military and the economic tracks, after the appointment of a transitional government. Kubis confirmed that he will pay an official visit to the Speaker of Parliament at his residence in the eastern city of Al-Qubbah.

The United Nations Support Mission in Libya (UNSMIL) announced on Friday that Mohamed Al-Menfi was elected as the new Head of the Libyan Presidential Council, while Hamid Dabiba was named as Prime Minister. The transitional government will lead the country until national elections scheduled on 24 December 2021.