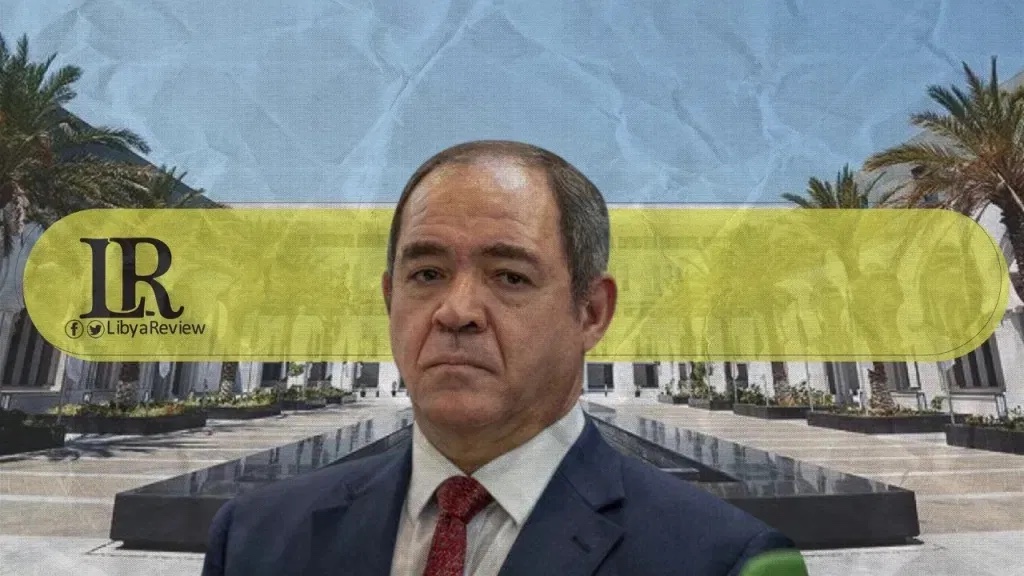 Boukadoum said Algeria is ready to cooperate with the new executive authority in Libya, “to achieve security and stability.”

“I was pleased with the contact of Abdel-Hamid Dabiba, the elected prime minister of the State of Libya … And I stressed to him Algeria’s firm solidarity with the brotherly Libyan people, and its position rejecting all forms of interference in its internal affairs,” Boukadoum tweeted.

On Friday, UNSMIL announced that Mohamed Al-Menfi was elected as the new Head of the Libyan Presidential Council, while Abdel-Hamid Dabiba was named Prime Minister. The transitional government will lead the country until national elections scheduled on 24 December 2021.