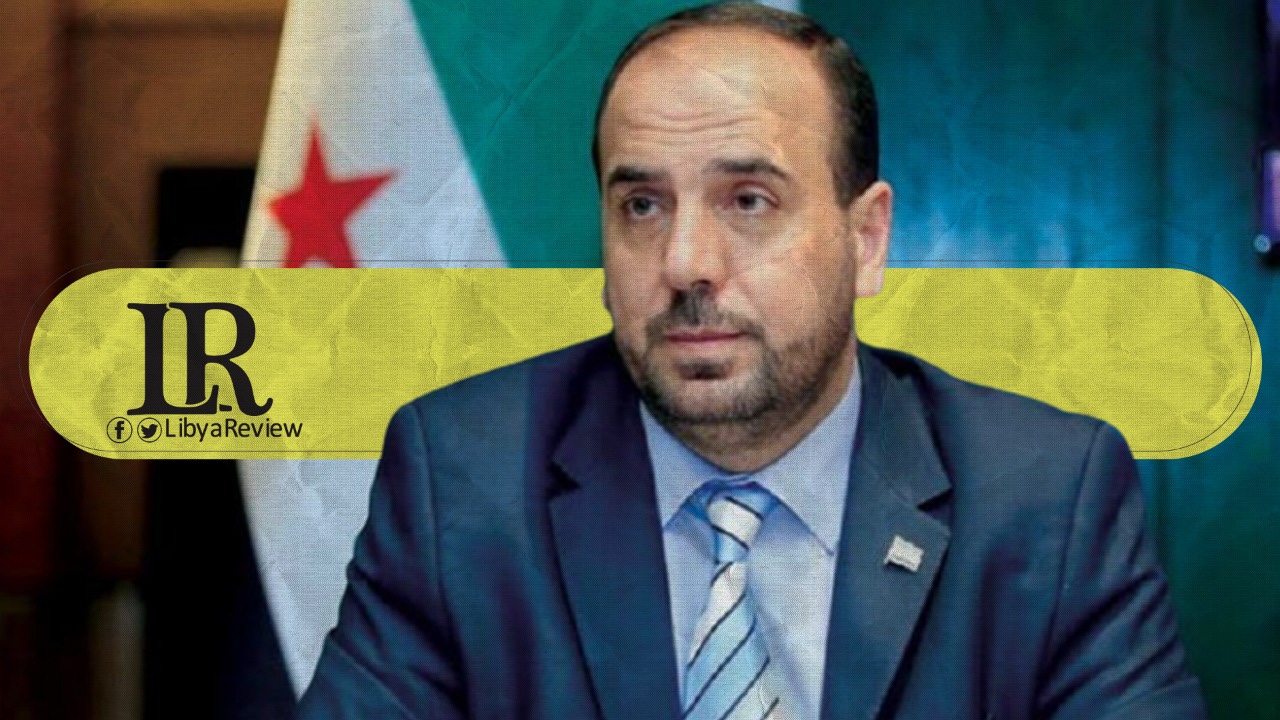 The President of the Syrian Opposition Coalition (SOC), Nasr Al-Hariri, sent a congratulatory message to the new Head of the Libyan Presidential Council, Mohamed Yunus Al-Menfi. Al-Hariri expressed his best wishes for Libya to start a new era based on freedom and democracy.

On behalf of the SOC and the Syrian people, Al-Hariri offered his sincere congratulations to Al-Menfi on his election as Head of the Libyan Transitional Council.

Al-Hariri also expressed his hope that the consensus of the Libyan parties would open a new page of joint action and cooperation at the popular and political level. He expressed his wish to see the national unity government adhere to the institutional and legal framework, respecting the principles of democracy, and working towards reunifying state institutions and ensuring security.

Al-Hariri stressed that achieving all of this would bring Libya and the Libyan people more stability and prosperity. He noted that this would help Libyans achieve some of the goals of the revolution in 2011.