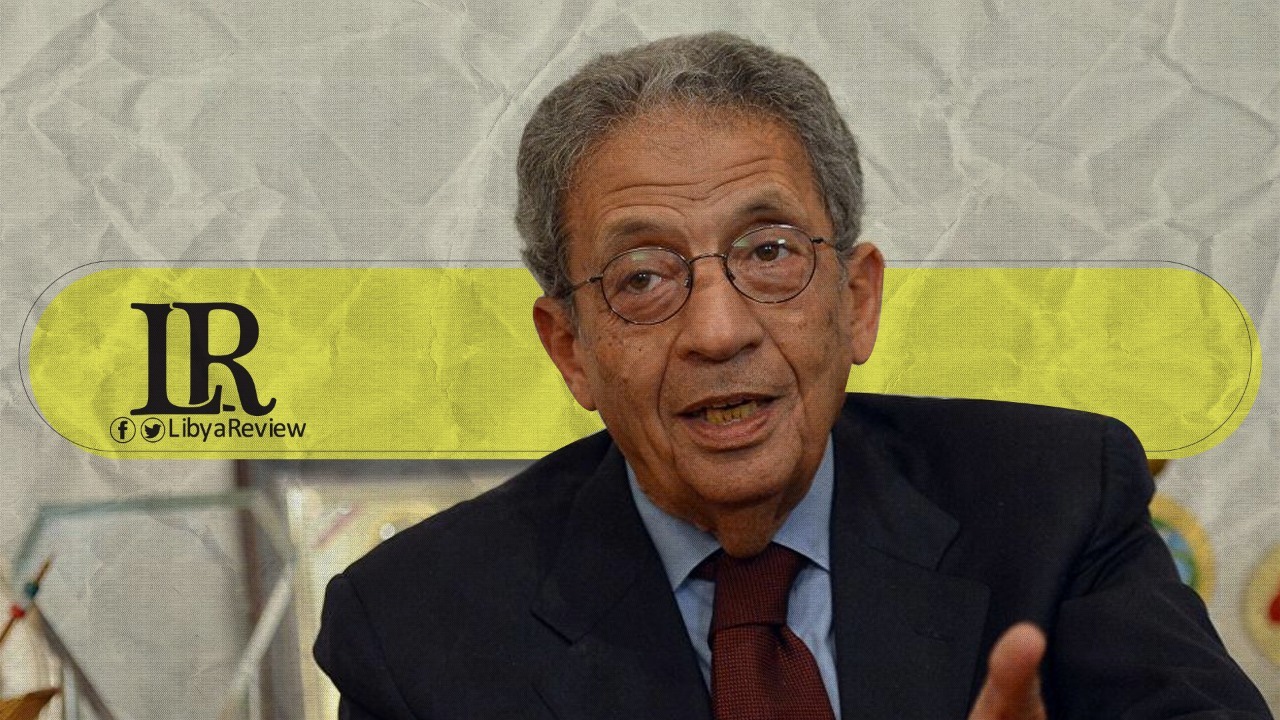 Amr Moussa, the former Secretary General of the Arab League, said that Libya has been suffering from major problems. However, he expressed his hope for the country now that Libya has begun taking steps in the right direction, after the election of the new executive authority.

During an interview with Russia Today on Saturday, Moussa added that the Arab League intervened in the Libyan crisis in 2011 when the situation began to affect civilians.

In response to the interviewer’s question regarding the Arab League’s permission for the North Atlantic Treaty Organization (NATO) to bomb Libya in 2011, Moussa stated that the League “did not allow, speak with NATO, or request its entry into Libyan territories.”

“Repeating ill-considered speech from uncontrolled circles is not in the public interest,” he further told the interviewer.

He pointed out that the Gulf Cooperation Council (GCC) and then the Islamic Conference convened and called on the United Nations (UN) to prevent military flights over Libya, before the Arab League meeting in 2011. Moussa stated that the Arab League asked the UN to work to protect civilians by imposing an air embargo on military aircrafts flying over Libya.

He indicated that the Arab League’s Secretary-General objected to the UN Security Council’s decision to intervene militarily in Libya.