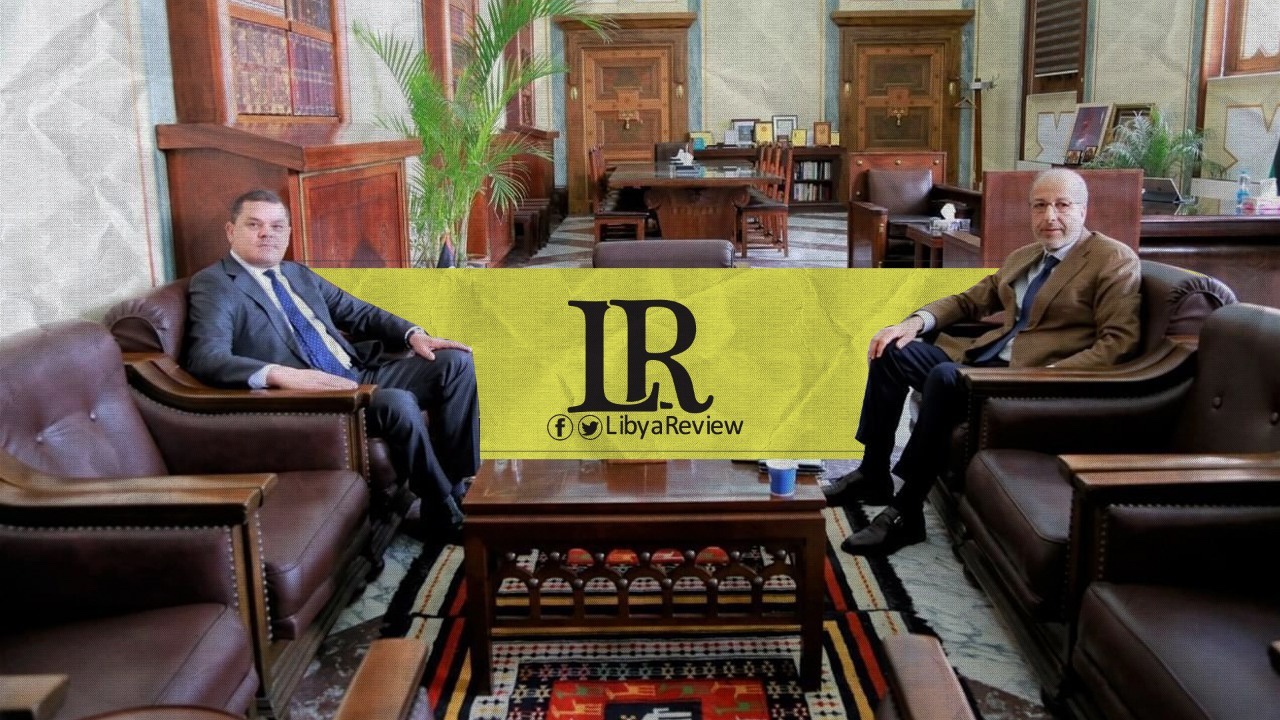 Libya’s newly appointed interim Prime Minister, Abdel-Hamid Dbeibah met the Governor of the Central Bank of Libya, Siddiq Al-Kabir, on Sunday at the bank’s headquarters in the capital, Tripoli.

On its official Facebook page, the Central Bank of Libya (CBL) said that Dbeibah and Al-Kabir discussed “efforts to ensure the financial and monetary stability of the state and unify state institutions to achieve national goals.”

Dbeibah is conducting consultations these days to form a government of national unity. This is expected to be announced in the coming days, in preparation for submitting it to the House of Representatives (HoR), in order to gain confidence before it begins official tasks.

On February 5th, the members of the Libyan Political Dialogue Forum (LPDF) elected a new executive authority, consisting of a Presidential Council headed by Mohamed Al-Menfi and a national unity government headed by Dbeibah.

During the coming period, the new authority will manage the country’s affairs until elections take place, which are scheduled for next December 24th, following the outputs of the roadmap approved by the LPDF.