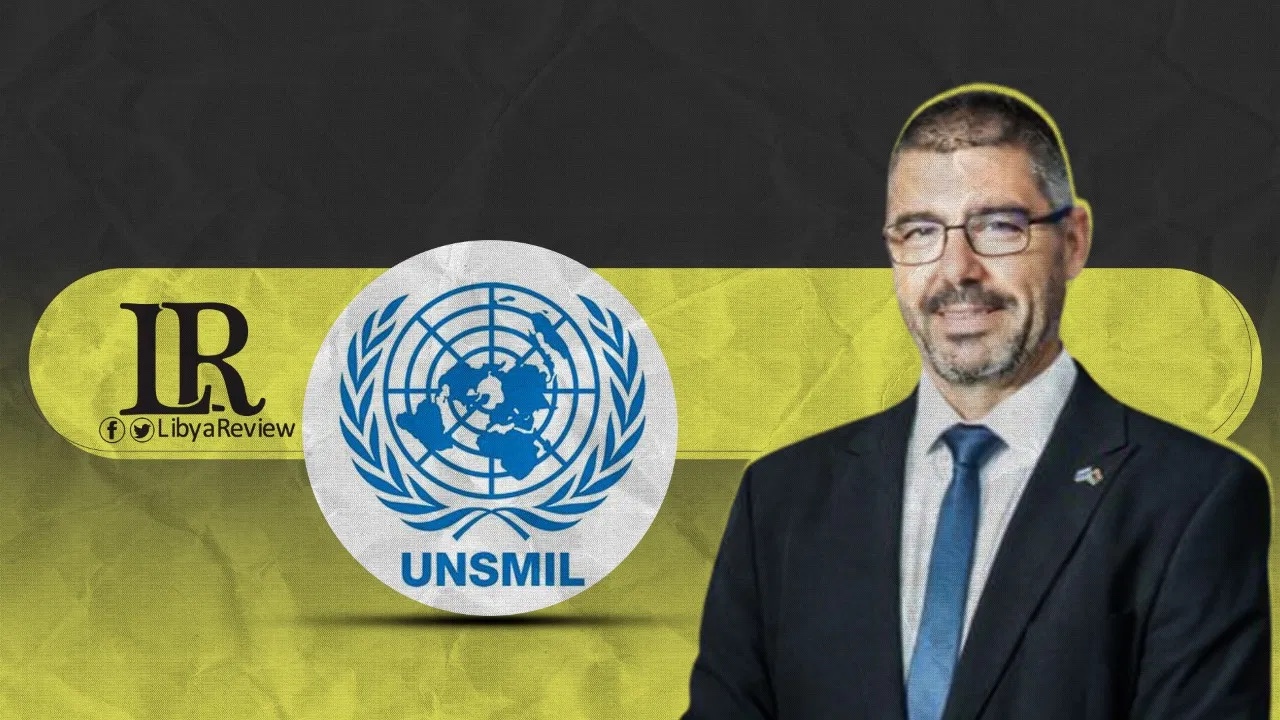 On Monday, the European Union’s Ambassador to Libya, Jose Antonio Sabadell held a meeting with the new UN Special Representative to Libya, Jan Kubis to discuss the latest developments in the country.

In a tweet, Sabadell voiced his complete support for the United Nations Support Mission to Libya (UNSMIL), saying that the EU is ready to contribute to the success of the National Unity Government (NUG) of Libya, focus on elections, and work on improving living conditions for Libyans.

“Good luck on your first trip to #Libya! Looking forward to working with you,” he added.

The meeting comes within the framework of preliminary consultations initiated by Kubis with international officials, to discuss support for the new executive authority. The new Presidential Council emerged from the Libyan Political Dialogue Forum (LPDF), which was held under the auspices of the United Nations.

Delegates elected Mohamed Al-Menfi as Head of a three-member Presidency Council, and Abdel-Hamid Dabiba as interim Prime Minister during the LPDF talks held in Geneva on 5 February.