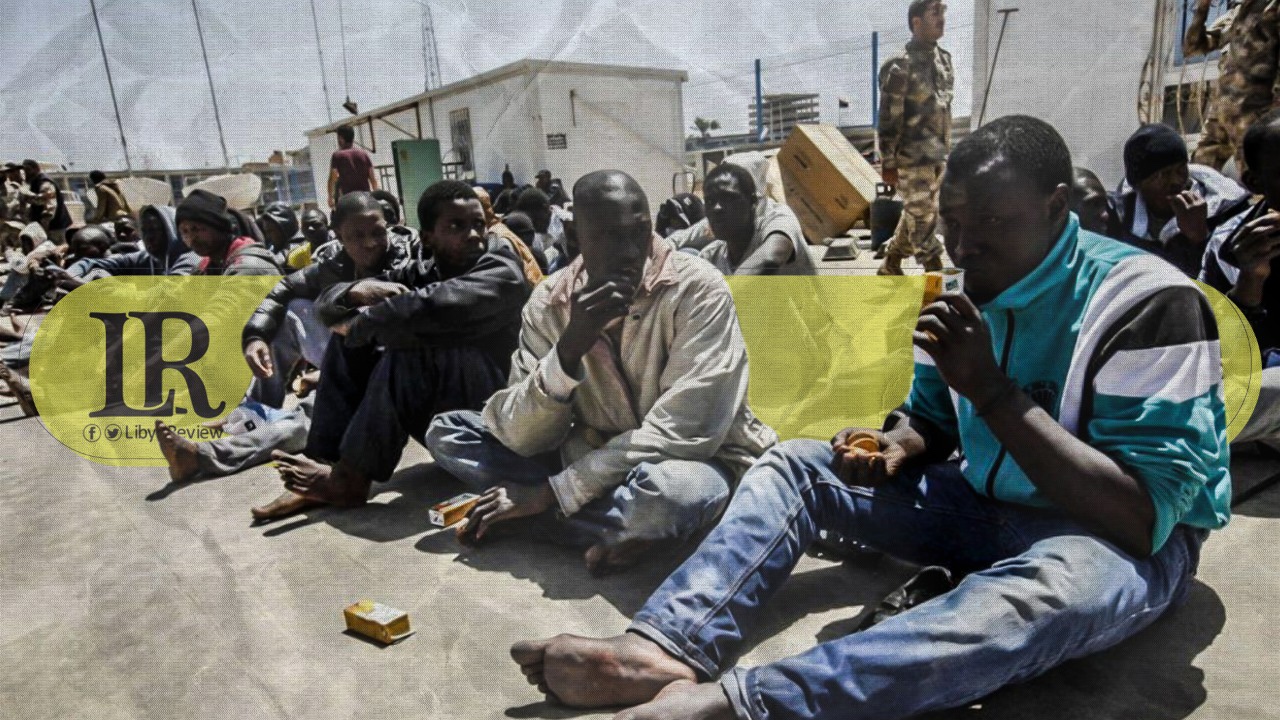 On Tuesday, the Gambian Association in Libya called on the Gambian government to appoint a liaison officer as “hundreds of citizens continue to face terrible challenges,” the Voice of Gambia newspaper reported.

According to the newspaper, the Gambian Association in Libya is an umbrella body of all Gambians currently in the war-torn North African country. Libya has been a hotspot for migrants since the fall of the Gadaffi regime in 2011, with thousands of using it as a route to Europe. However, after a decade of conflict and with peace within reach under the newly-elected National Unity Government (NUG) there’s already potential for reopening of diplomatic missions.

A statement from the Gambian Association said appointing a liaison officer could make a huge difference. “The Gambian Association is struggling to undertake and carry out any or all activities for the promotion and welfare of Gambian nationals in Libya. 15,780 Gambians are currently living in Libya, 75 stranded, 5 widows with children, 4 psychiatric cases, 8 medical cases, and 2 dead in the mortuary. The Association always finds it difficult to bury bodies in Libya or to repatriate them in the absence of a diplomatic mission,” the association said.

“Therefore, the Gambia Association renews its request for the government to at least appoint a Liaison Officer who can run the affairs of Gambians diplomatically in Libya,” it added.

The Association said Gambians came together and forged a lasting brotherhood in Libya, regardless of their differences as the country grapples with consistent violence.