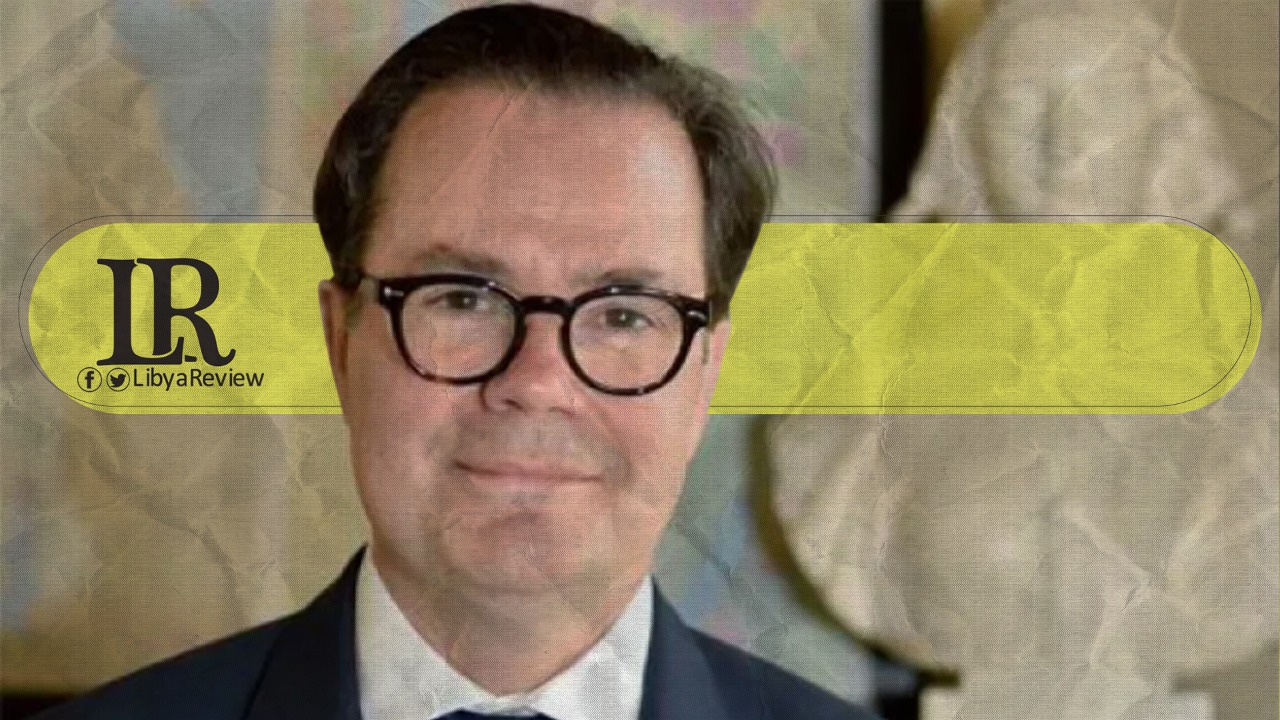 The French Ambassador to Egypt, Stephane Romatet said Paris and Cairo have similar views on all regional and international issues of common concern, including the situation in Libya.

These remarks came during the award distribution ceremony of the first edition of the Egyptian-French startup competition.
Romatet praised the high growth rate of the Egyptian economy despite the repercussions of the COVID-19 pandemic on the global economy.

Concerning developments in Libya, the French diplomat urged the newly-elected Presidential Council to complete the formation of an inclusive government before 26 February. This is for it to be able to assume its duties and pave the way for the country’s national elections set for 24 December 2021.

The Ambassador added that they see that it is necessary to give Libya’s National Unity Government (NUG) the help necessary to organise the elections.

Earlier this month, Libya’s rival political groups agreed to form an interim government after five days of talks in Switzerland. Mohamed Al-Mnifi was elected Head of the Presidential Council, and Abdel-Hamid Dbaiba its Prime Minister.