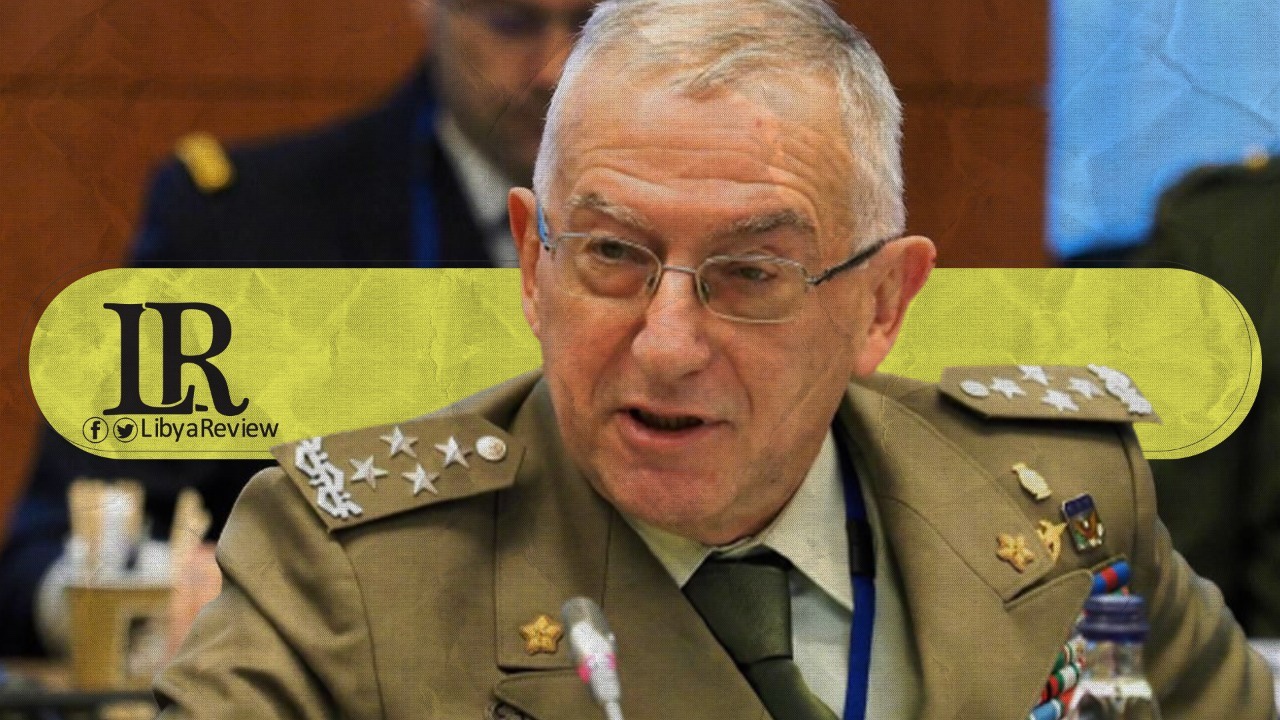 Chairman of the European Union Military Committee (CEUMC), General Claudio Graziano said that the situation in Libya requires the utmost attention. It must also be read in the broader context of the Sahel region, and the renewed centrality of the Mediterranean.

Graziano pointed out that the EU’s Operation IRINI which monitors the UN arms embargo on Libya represents a platform for crisis management capacity.

On Tuesday, General Graziano described the situation in Libya, the Sahel region, the Gulf of Aden, and the Horn of Africa as “alarming”.

“The eastern Mediterranean region is plagued by crises that we have not seen in decades,” Graziano said in an interview with the Italian newspaper ‘La Repubblica’. He pointed out that the foreign actors in Libya, particularly Turkey, are operating outside the framework of international relations and UN Security Council resolutions, causing many issues in the North African country.