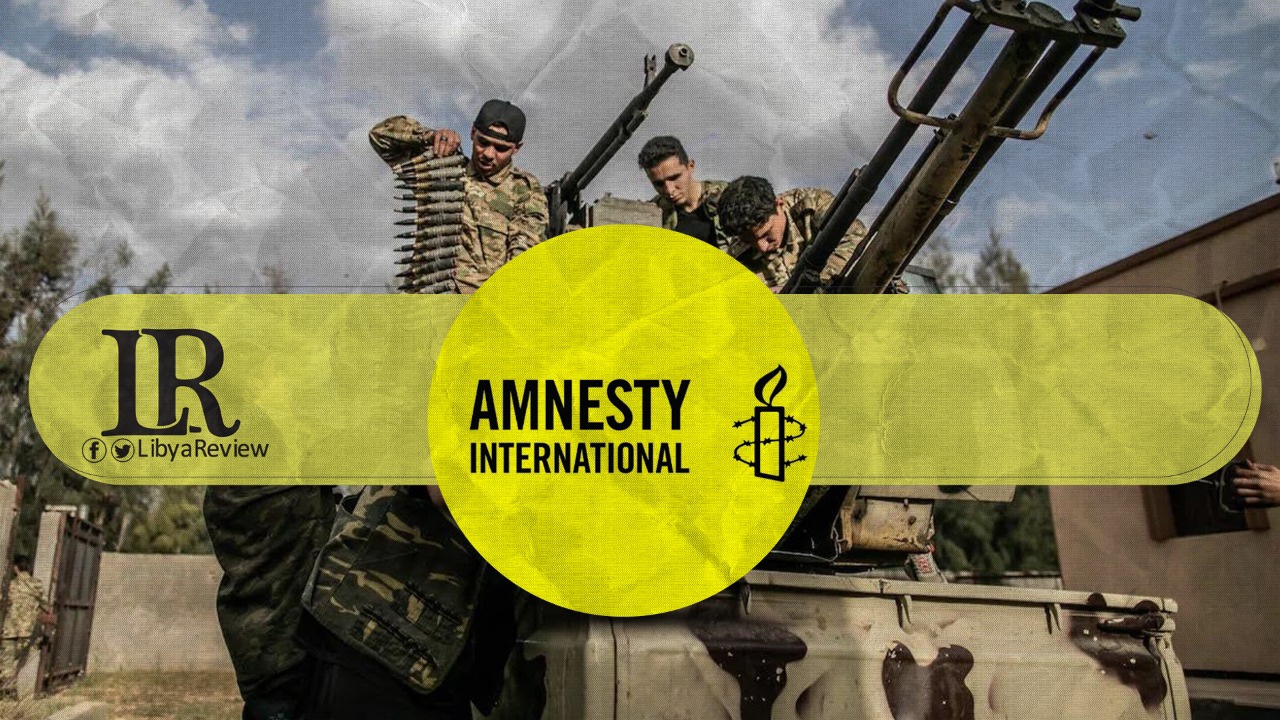 On Wednesday, Amnesty International reported that justice has yet to be delivered to victims of war crimes and serious human rights violations, a decade after the overthrow of Muammar Gaddafi.

Since Gaddafi’s fall, successive governments have integrated militias under the ministries of Defence, Interior, or as separate entities directly answerable to the Presidential Council (PC). All the while including them on the official state payroll. In January, the PC of the Tripoli-based Government of National Accord (GNA) appointed Abu Salim Central Security Force militia leader, Abdel-Ghani Al-Kikli, also known as Gheniwa, as Head of a new entity called the Stability Support Authority, reporting directly to the PC.

In his new role, Gheniwa and his agency will have broad – and vague -powers including law enforcement responsibilities, such as arresting individuals threatening “national security.” Yet Amnesty International has documented war crimes and other serious human rights violations by forces under his command over the past decade.

“Unless those responsible for violations are brought to justice, rather than rewarded with positions of power, the violence, chaos, systematic human rights abuses and endless suffering of civilians that have characterized post-Gaddafi Libya will continue unabated,” said Diana Eltahawy, Deputy Director for the Middle East and North Africa at Amnesty International.

In 2013 and 2014, Amnesty researchers found that detainees held by Gheniwa-controlled security forces had been subjected to abductions, torture, and other ill-treatment, in some cases leading to deaths in custody. The United Nations Support Mission in Libya (UNSMIL) had similar findings, including deaths in custody due to torture, while the Panel of Experts on Libya also reported attacks against civilians by these forces.

The GNA had already provided legitimacy and salaries to Gheniwa’s militia as early as 2016, by integrating it under the Ministry of Interior. This further facilitated unlawful killings, abductions, and torture, including sexual violence against women detainees.

Haitham Al-Tajouri, who headed the Tripoli Revolutionaries Brigade (TRB) militia, which has been involved in the arbitrary detention, enforced disappearances, and torture of civilians was appointed as Gheniwa’s Deputy in January 2021.

In Tripoli, the Special Deterrence Forces, also know as Al-Radaa and under the command of Abdel-Raouf Kara, was integrated into the Ministry of Interior in 2018. It was then moved under the command of the residential Council in September 2020. Amnesty and other bodies, including the UN have documented Al-Radaa’s similar involvement in all previously listed crimes against its detainees.

In September 2020, the GNA also promoted Emad Al-Trabulsi, who led the Public Security militia, to Deputy Head of the Intelligence services. This is despite the militia’s involvement in crimes against migrants and refugees, including enforced disappearances.