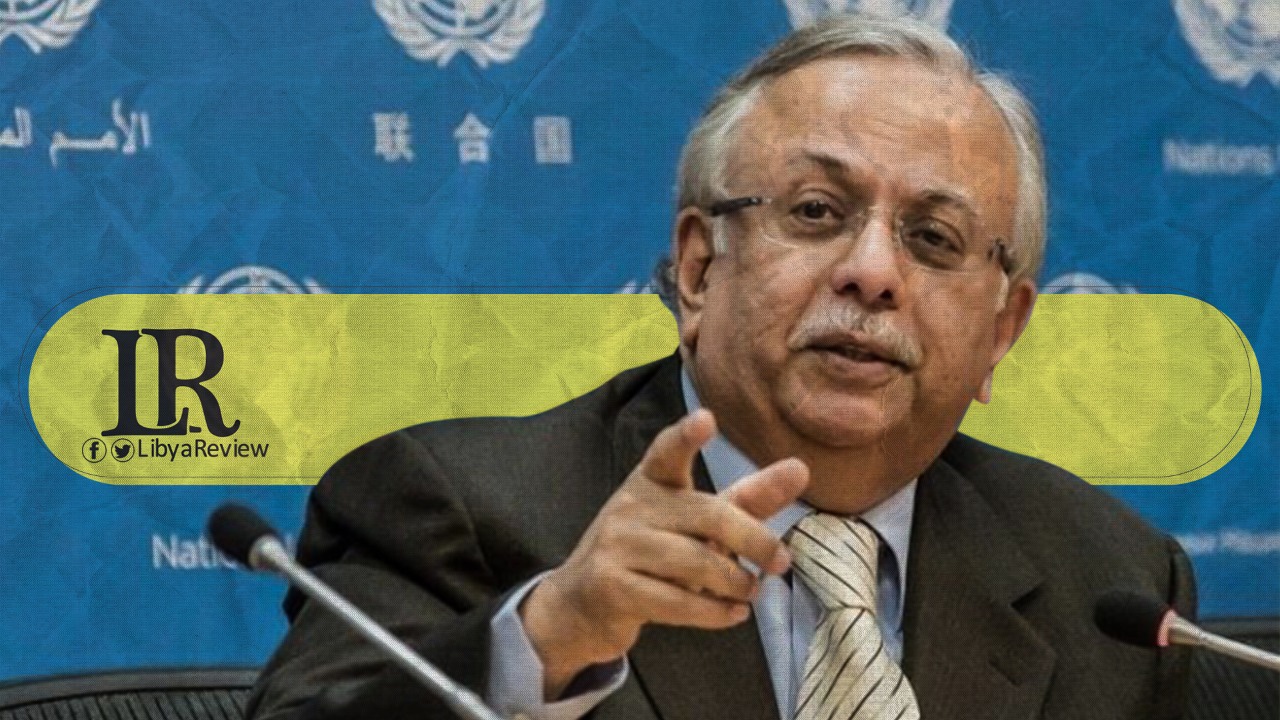 The Permanent Representative of the Kingdom of Saudi Arabia to the United Nations, Abdullah bin Yahya Al-Muallami affirmed that Riyadh welcomed the formation of the new Libyan Presidential Council.

This came during a meeting with the Permanent Representative of Libya to the United Nations, Taher Al-Sunni in New York, according to the Saudi News Agency (SPA).

The Saudi Ambassador stressed the Kingdom’s rejection of any foreign interference that would fuel conflicts and further exacerbate the Libyan crisis.

During the meeting, they reviewed bilateral relations, discussed issues of common interest, current developments in Libya, international issues and ways to address them.

Al-Muallami expressed his keenness for the stability of Libya, and the unity of the Libyan people. He hoped that the formation of the new Presidential Council would achieve security, stability, and development in Libya.