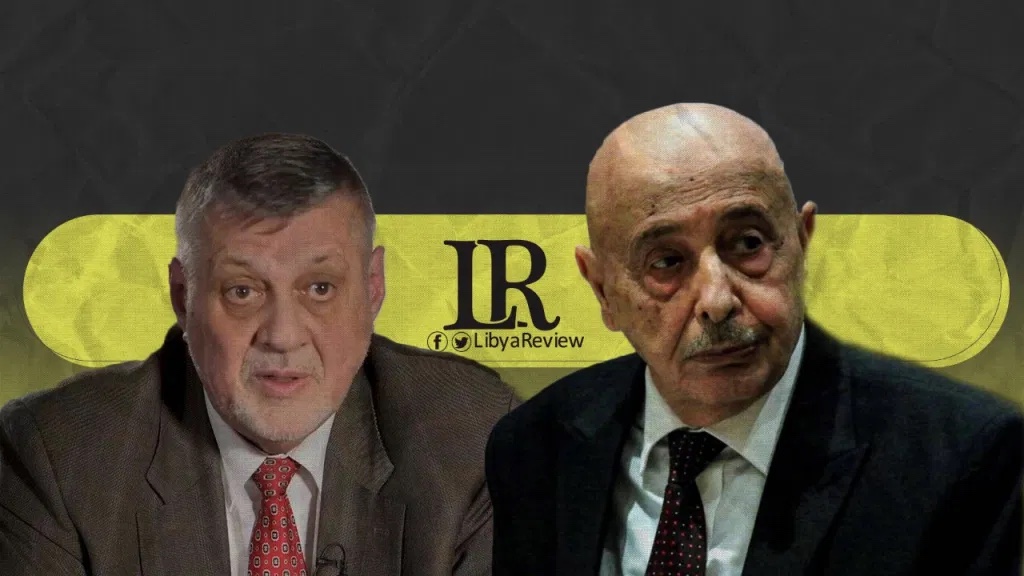 On Wednesday, Head of United Nations Support Mission (UNSMIL), Jan Kubis met with Speaker of the Libyan Parliament, Ageela Saleh in the eastern city of Al-Qubba.

Kubis commended Saleh on his active role in the resumption of the political process, and the success of the Libyan Political Dialogue Forum (LPDF).

They both reiterated the importance of committing to the 24 December 2021 election date.

Earlier this month, Mohamed Al-Mnifi was elected as the new Head of the Libyan Presidential Council, while Abdel-Hamid Dbaiba was named Prime Minister. The interim government will lead the country to the general elections, and must obtain the confidence of Parliament within 21 days, according to UNSMIL Acting Head, Stephanie Williams.