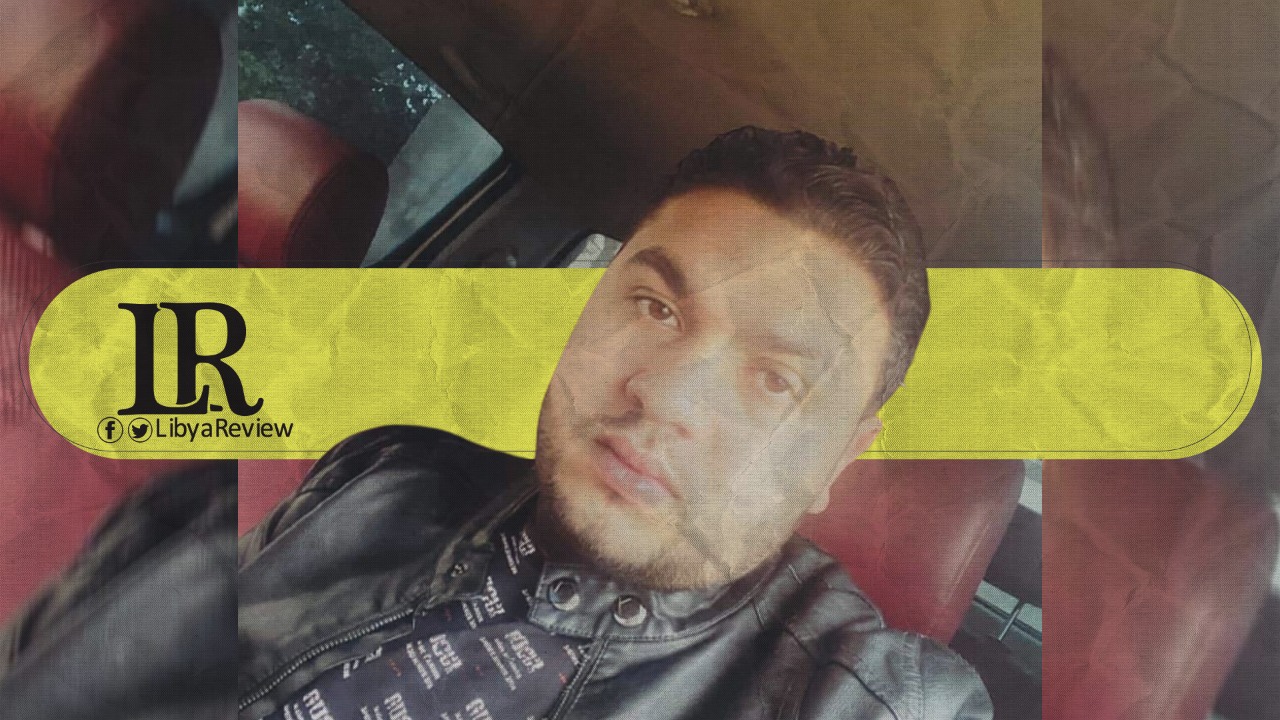 The Judicial Expert Center of the Ministry of Justice issued an initial forensic medical report for Radwan Al-Hangari, who was killed in an incident involving the Minister of Interior at the Government of National Accord (GNA), Fathi Bashagha.

The report said that the deceased suffered fractures of the ribs, bones, laceration and bleeding in the lungs, which caused a severe decrease in the circulatory system resulting in his death. No gunshot wounds or shrapnel wounds were found throughout Al-Hangari’s body. The forensic report explained that his injuries are common in traffic accidents.

Commenting on the alleged attack against Bashagha’s motorcade in Tripoli, Minister of Defence Salah Al-Din Al-Namroush reaffirmed that no one was above the law. “Anyone who undermines security, transgresses the law, or any state institutions will be held accountable.”