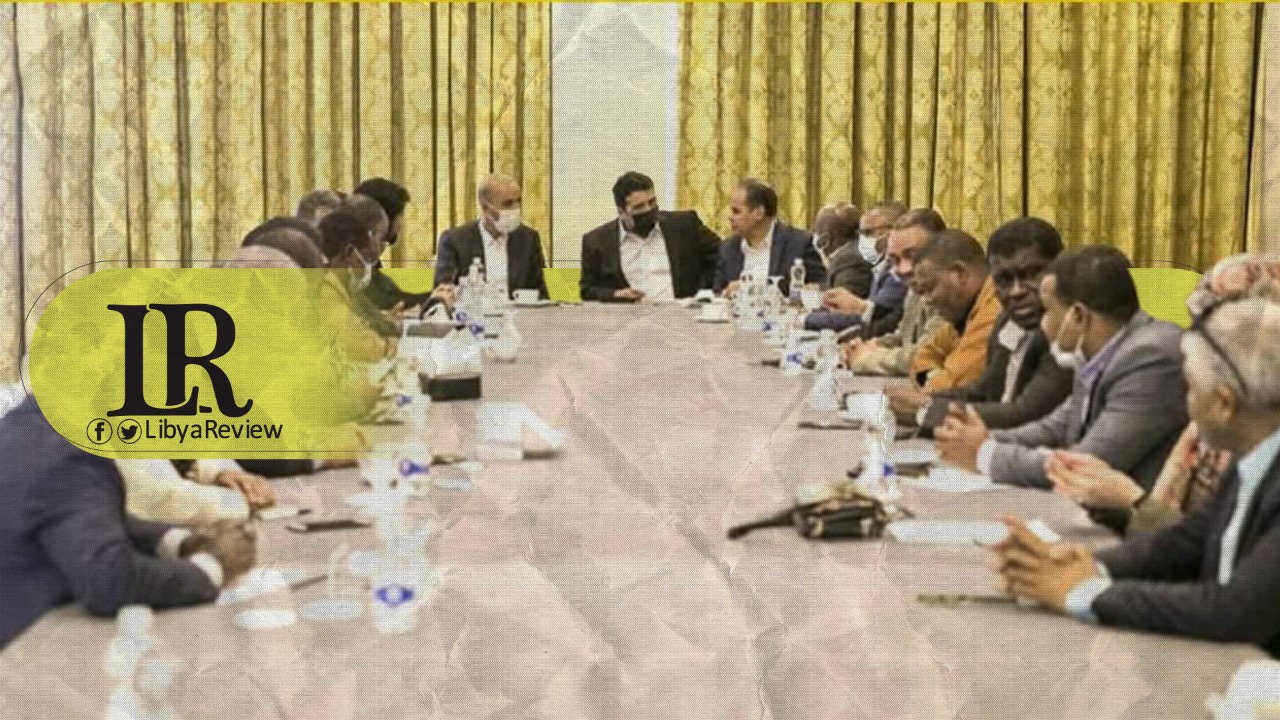 On Monday, Libya’s newly-elected Presidential Council held a meeting with members of the Libyan Parliament representing the south of the country, to discuss the mechanisms for forming a new government.

The meeting was chaired by the Head of the Council, Mohamed Al-Mnifi and attended by his deputy, Musa Al-Koni. The participants discussed the various mechanisms before presenting them to the Libyan Parliament in its upcoming session.

On Sunday, Prime Minister-designate Abdel-Hamid Dbaiba and President Al-Mnifi held a meeting with members of the 5+5 Joint Military Committee (JMC) to discuss arrangements for Parliament’s crucial vote of confidence session.

During the talks, they discussed the possibility of holding the parliamentary vote session in Sirte, which has successfully hosted the JMC military talks.