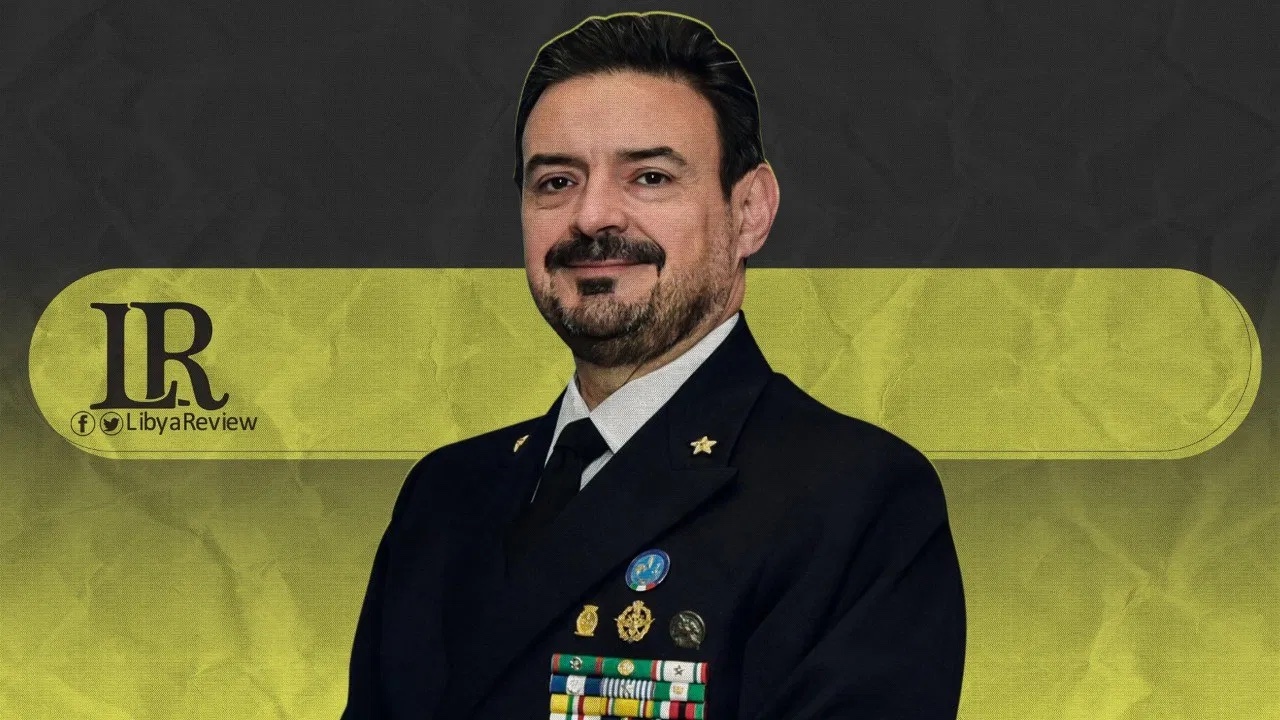 Admiral Fabio Agostini, Commander of the EU’s Operation IRINI which monitors the UN arms embargo on Libya, called for the departure of all foreign forces from Libya. This is to facilitate the transition phase and achieve stability, security and peace in the country.

He confirmed that the presence of foreign forces, “or, more precisely, the presence of illegal mercenary gangs,” is the biggest problem in Libya. Agostini claimed that Libya was currently in a critical stage, as a transitional government is scheduled to be formed in the next few days.

The Admiral revealed that during the operation six ships were inspected, 2,000 were monitored, 150 flights were tracked, and that 20 reports were submitted to the United Nations and expert bodies to comment on potential or actual illegal activities in Libya.

Agostini noted that the best way to stop illegal immigration and dismantle human smuggling organizations was to train the Libyan Coast Guard and Navy.