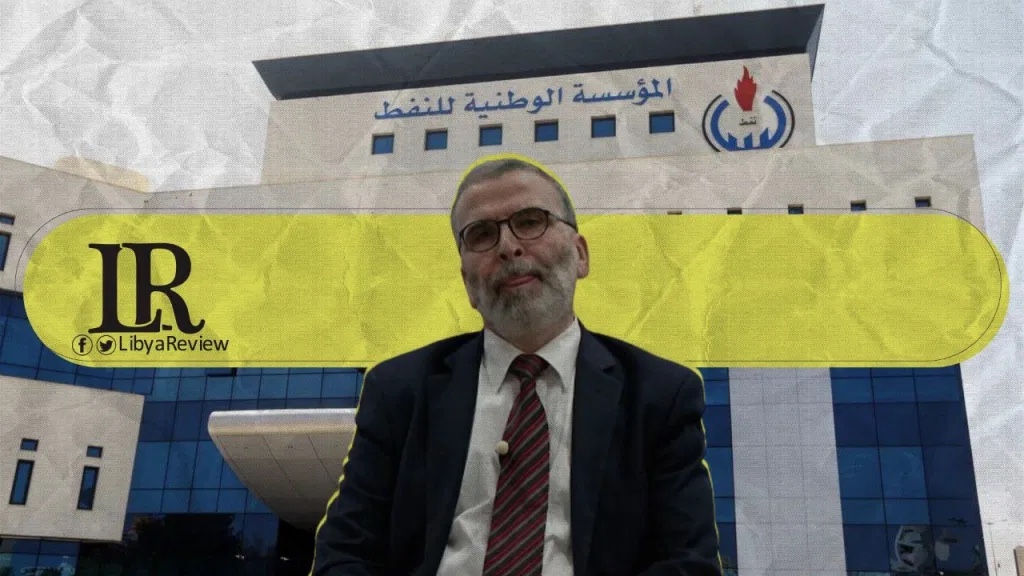 On Thursday, Libya’s National Oil Corporation (NOC) announced that in January 2021, revenue from sales of crude oil, gas, condensate, petroleum and petrochemicals products reached $1,409,093,619.13 US dollars. This was deposited in the NOC’s account in the Libyan Foreign Bank (LFB) in line with the current arrangements.

According to a statement published by the NOC, Chairman Mustafa Sanalla said: “The NOC, its companies and its workers in various fields of operations have struggled over the past months to achieve this income by increasing production rates at record times.”

The statement added that the NOC has not received government funding for January and February 2021 respectively, and it continues to finance the operation of vital facilities through special arrangements with banks. It claimed it “reserves the full right to hold official authorities accountable that have violated their obligations.”

“Despite the confusion and bureaucracy of some decision-making circles in the state who are trying to liquefy the necessary and urgent budgets that are still pending, the NOC is dealing with these challenges out of its sense of national responsibility towards the citizen,” said Sanalla.

The company urged other government agencies to be responsible and exercise stringent measures in the “service of the nation and prevent the collapse of vital facilities in the light of the COVID-19 pandemic.”