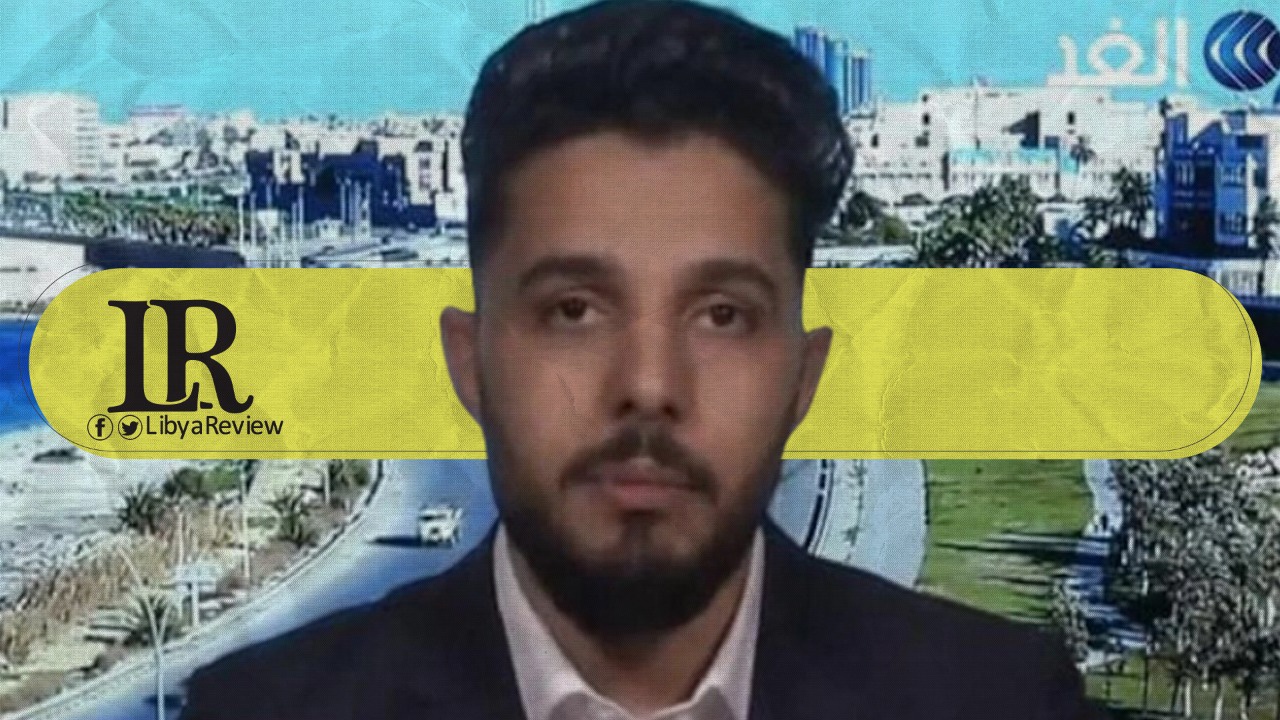 On Friday, Libya’s Al-Ghad TV announced that its correspondent, Ziad Al-Warfly, had been kidnapped after covering a conference for the new government in Tripoli on Thursday. The channel held the Presidential Council and Government of National Unity (GNU) responsible for the safety of the kidnapped correspondent.

The channel appealed to the Presidential Council and the new government to make efforts to find out the fate of its correspondent.

On Thursday, the Prime Minister of the GNU, Abdel Hamid Dbeibah, presented a vision of his ministerial formation and the programs of his government to the Speaker of Parliament, Aqila Saleh. In a press conference Dbeibah said that the names of his government will be announced in the upcoming parliamentary session.

The phenomenon of disappearances and kidnappings of journalists has spread in Libya. The United Nations (UN) and human rights organizations condemned the disappearance of Libyan journalists.

Last October, the Head of Libyan Media Office, Mohamed Baio, and his two sons were kidnapped in Tripoli by armed militia, before being released in November. The United States and the United National Support Mission to Libya (UNSMIL), condemned the unlawful detention and reaffirmed their support for the rule of law, the protection of journalists, ‎and the freedom of expression of all Libyans.