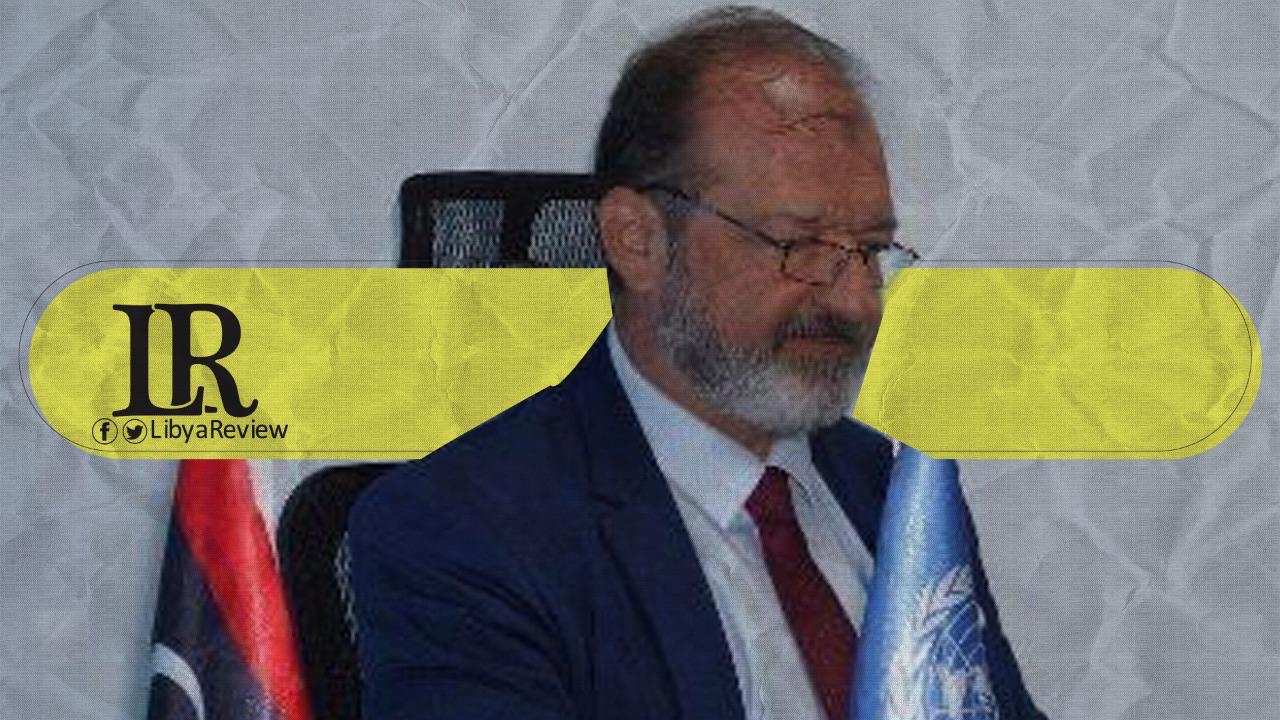 On Sunday, the Resident Representative of the United Nations Development Programme in Libya (UNDP), Gerardo Noto held a meeting with Mayor of Benghazi, Saqr Boujwari to review the current projects implemented by the UN body in the city.

In August 2020, the European Union provided €10 million Euros in additional funding for the new UNDP SUSC initiative, for the stability, unity, and social cohesion of Libya. It aims to support peaceful dialogue and reconciliation throughout the country.

Given the EU’s new funding, the initiative will continue to support three complementary projects in place: the Stabilisation Facility in Libya, the National Reconciliation Project, and the Local Elections Project. A new project to prevent violent extremism is also set to be introduced.