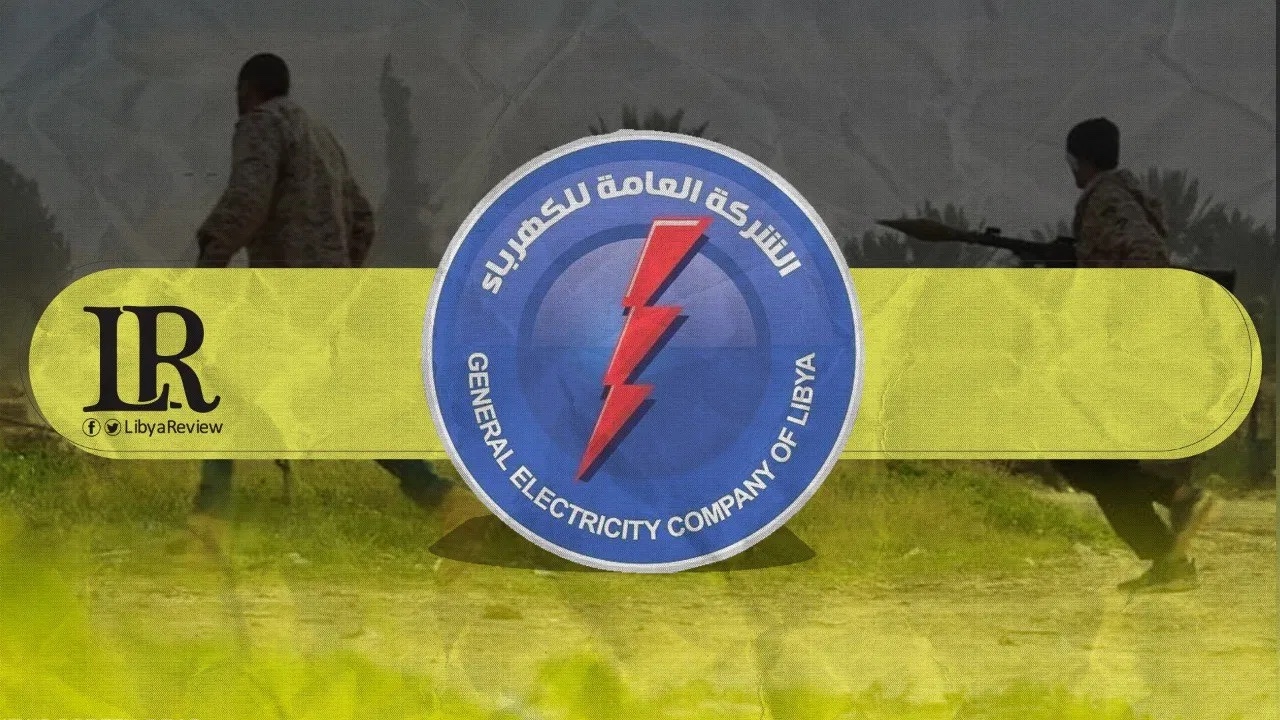 On Tuesday, the General Electricity Company in Libya (GECOL) announced the theft of high-pressure wires in western Libya.

In a statement, the company announced that 1000 meters of copper wires in western Libya were stolen, causing the loss of supply to about three ground stations, a ready station, and ten antenna power transformers

It added that a further 1,050 meters of copper wires were also stolen from the Ali Al-Zuibi branch on the Majer line (1), from substation 220 in the central Zliten distribution department of the Al-Murqub Distribution Department.

GECOL had previously announced the theft of 1,200 meters of copper wires last month. This resulted in a major blackout in the region.