Arab League: We Do Not Want Mercenaries in Libya 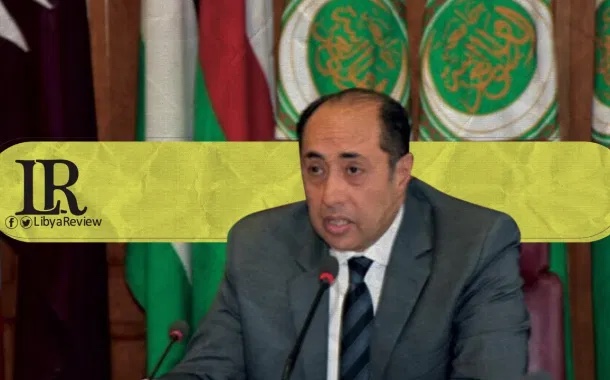 On Wednesday, Assistant Secretary-General of the Arab League Hossam Zaki said that the Libyan crisis was of high priority to the league.

During his interview with the Egyptian ‘DMC’ channel, Zaki added that there are continuous developments in Libya, and that these could finally lead to peace in the country.

Zaki pointed out that a number of elements threatened the stability of Libya, and that the Arab League was communicating and cooperating with international organizations such as the UN to ensure consensus over the stability of the war-torn nation.

“We do not want mercenaries, but rather for Libya to be for the Libyan people, for the militias to be eliminated, and for there to be one Libyan state, one Libyan government, and one Libyan army,” Zaki said.