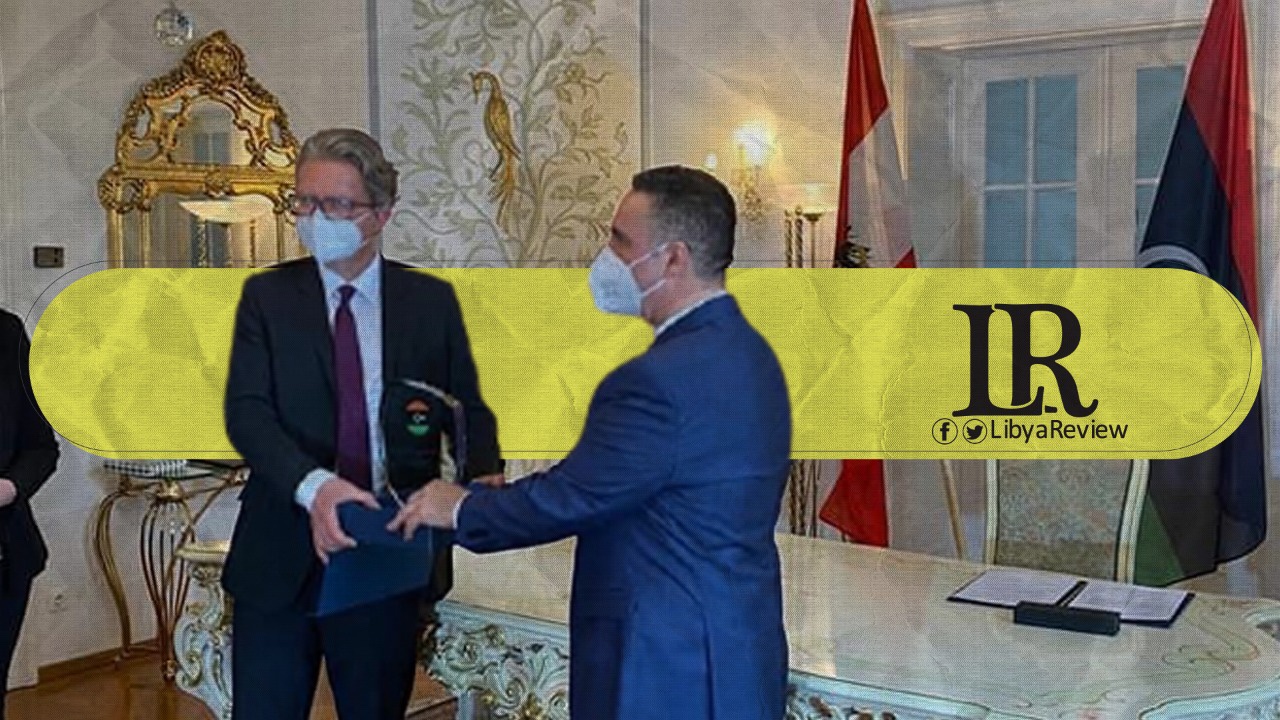 On Thursday, Ministry of Foreign Affairs of Libya’s Government of National Accord (GNA) announced that it had returned an ancient statue of Faustina that dates back to the Antonine-Roman era from Austria.

It added that the Austrian Antiquities Authority approved the return of the marble portrait head of Faustina to Libya, noting that it was lost 75 years ago.

The MoFA pointed out that returning the ancient statue came after diplomatic talks took place between the Libyan Embassy, and the Austrian authorities. It praised the joint efforts between the two friendly countries to protect cultural heritage, and the depth of Libyan-Austrian relations.

During the ceremony, Libya presented a draft cooperation agreement between the antiquities authorities in both countries, to be reviewed by Austria.