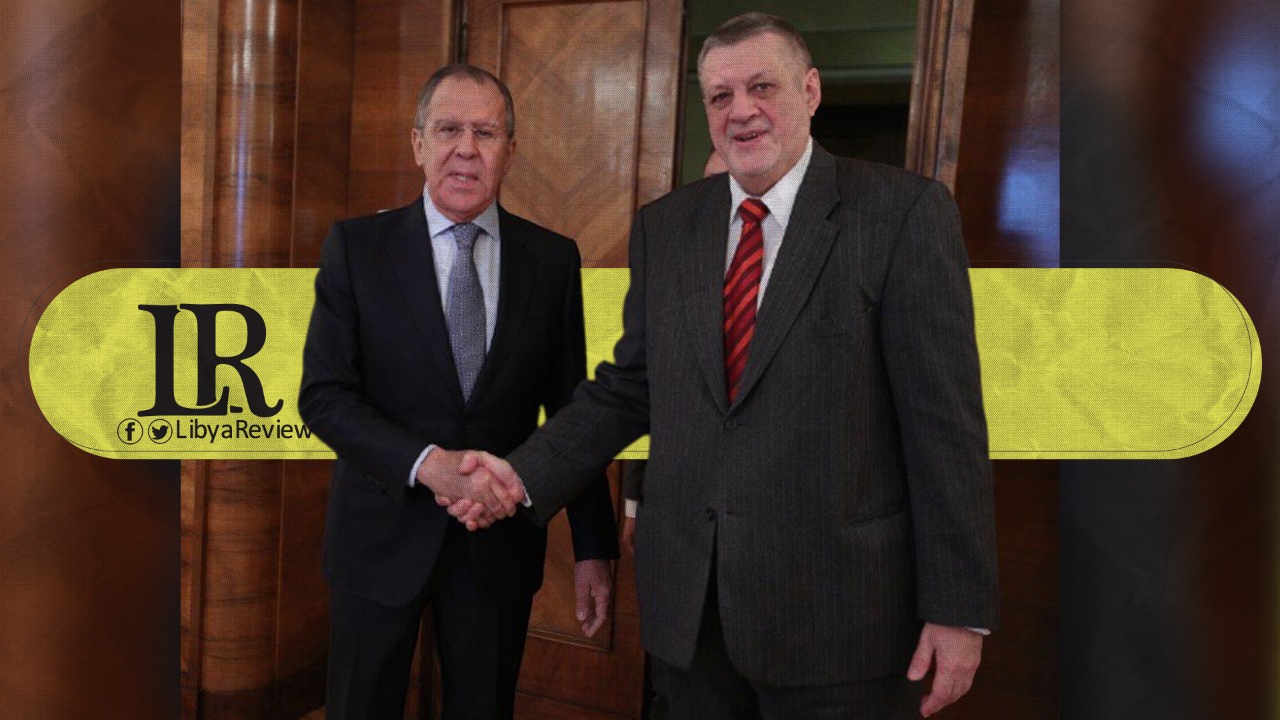 On Thursday, Head of the United Nations Support Mission in Libya (UNSMIL), Jan Kubis travelled to Moscow to meet with senior Russian officials. This is part of his continuous efforts to mobilize support for the UN’s three-track intra-Libyan dialogue process.

In a statement published by UNSMIL, Kubis met with Russian Minister of Foreign Affairs, Sergey Lavrov, and his Deputy, Mikhail Bogdanov. They discussed a wide range of issues related to the political, security, and economic developments in Libya. As well as ways to advance the implementation of the political roadmap, and the ceasefire agreement signed on 23 October 2020.

They stressed the urgent need to move forward in the formation of a unified interim government, to address the needs of the Libyan people, and prepare for elections on 24 December 2021.

They urged the Libyan Parliament to convene in Sirte as scheduled on 8 March, to debate the vote of confidence for the National Unity Government (NUG).

Lavrov reiterated Russia’s support for UN efforts in Libya, aimed at assisting the Libyan people in their quest for a stable, prosperous, sovereign, and united Libya.