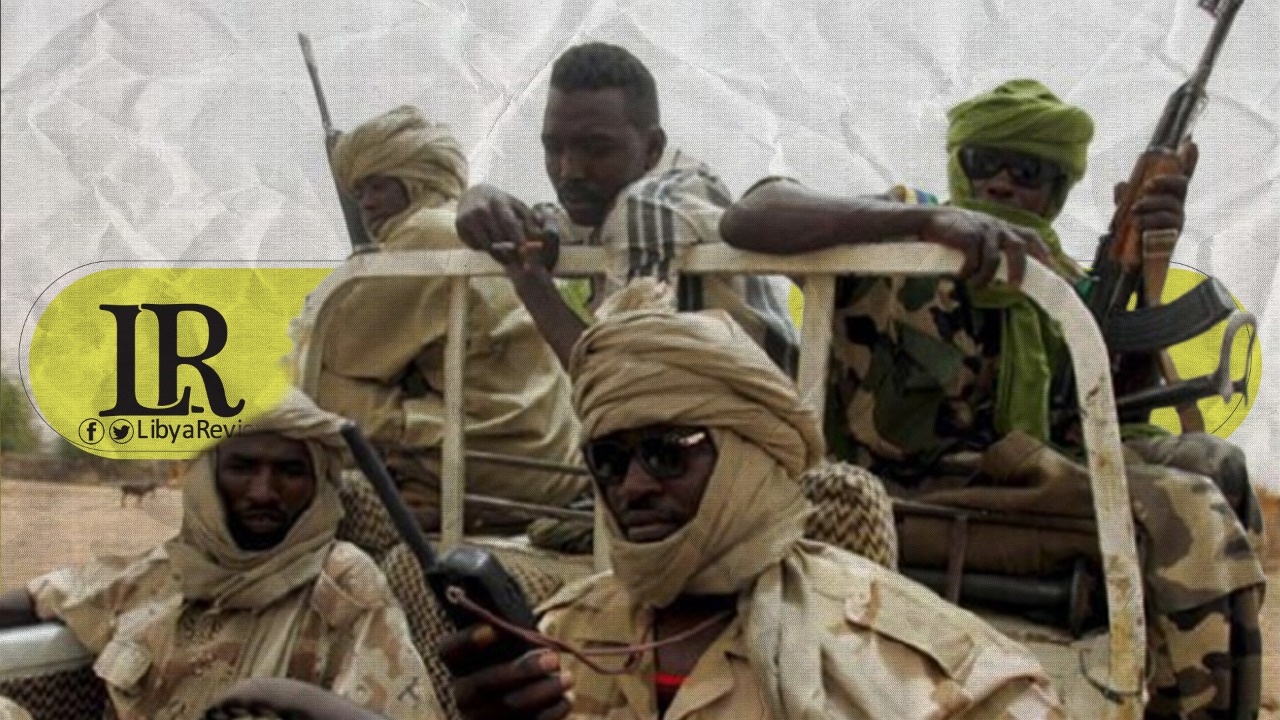 Libyan lawyer, Hanadi Khalifa Al-Qadiri was killed by an armed group in the Al-Tughar Mosque area, southern Tripoli. Her sister was injured in the attack on their home, and was transferred to intensive care.

Eyewitnesses said that the gunmen were “a group of mercenaries from Chad.” They explained that these “mercenaries” are affiliated with Osama Ghweli, and are active in the area.

On Sunday, armed men kidnapped Khaled Mohamad Al-Akrak in the Al-Matrad area of Surman. The kidnappers are believed to be holding Al-Akrak for a ransom of two million Libyan dinars.

In October, the Head of Libyan Media Office, Mohamed Baio and his two sons were kidnapped in Tripoli by an armed militia, before being released in November. The United States and UNSMIL condemned his unlawful detention and reaffirmed their support for the rule of law, the protection of journalists, ‎and the freedom of expression of all Libyans.