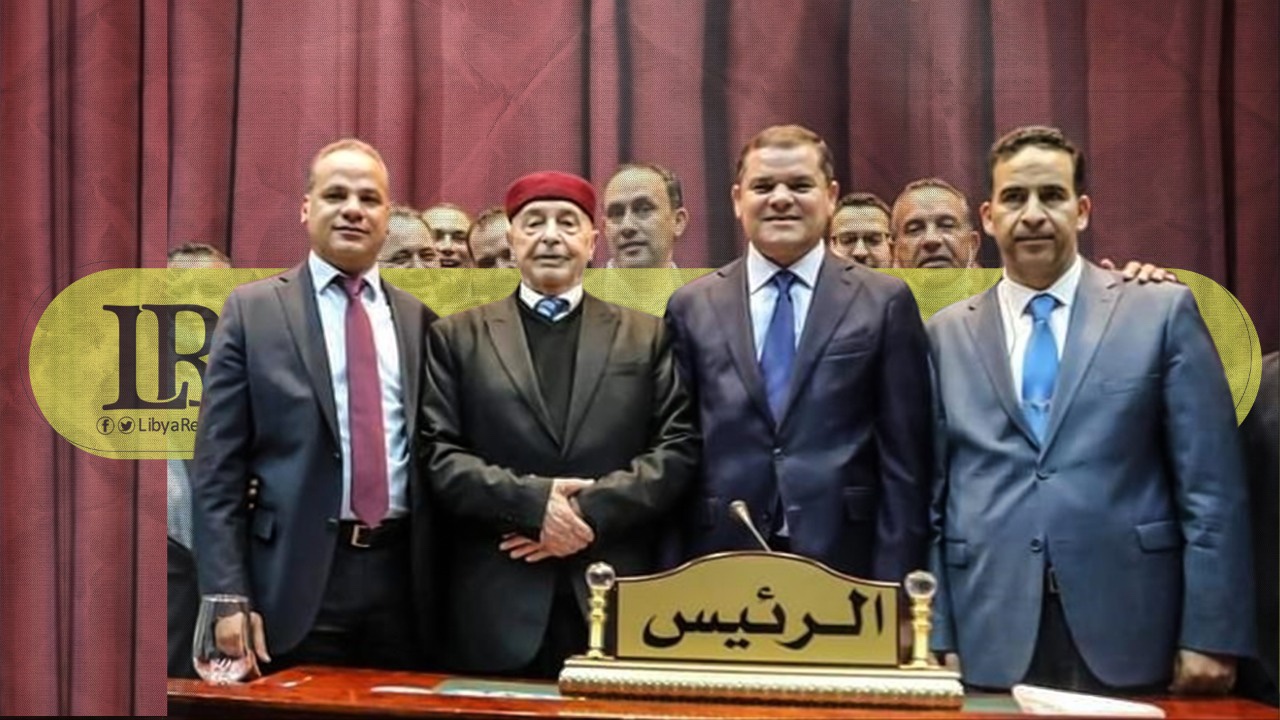 On Wednesday, the Libyan Parliament granted confidence to Prime Minister Abdel-Hamid Dbaiba’s cabinet. He is now to lead the North African nation to December elections, a key step towards resolving a decade of chaos and violence.

Dbaiba, 61, a businessman from the western city of Misrata, was selected in February alongside an interim three-member Presidential Council. It is headed by Mohamed Al-Mnifi from eastern Libya, in addition to his two deputies Mousa Al-Koni and Abdallah Al-Lafi.

The Government of National Unity (GNU) must now tackle the many grievances of Libyans, from a dire economic crisis and soaring unemployment to crippling inflation and non-existent public services.

Libya’s current leaders must also make it a priority to minimize foreign interference in state affairs. As well as maintain transparency before the general elections.

Since 2014, the country has been split between the Tripoli-based Government of National Accord (GNA), and the Interim Government in the east supported by the Libyan National Army (LNA).