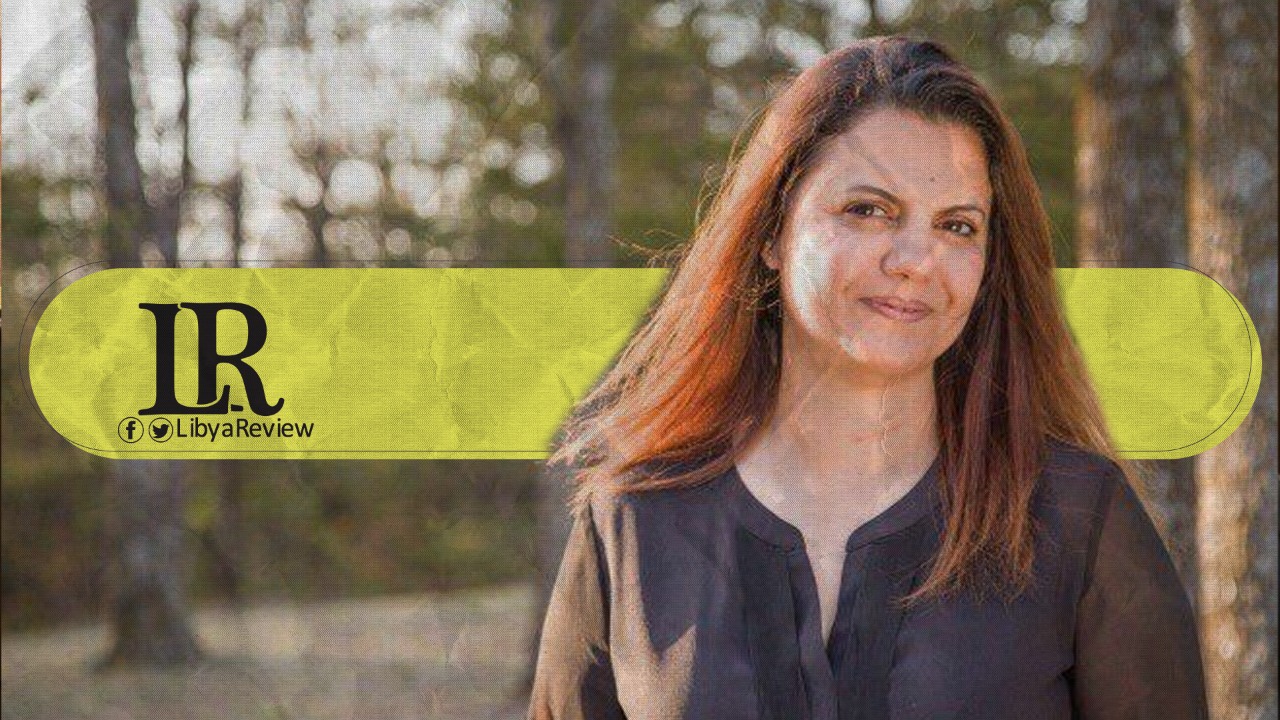 On Wednesday, the Libyan Parliament voted with an overwhelming majority in favour of granting confidence to Prime Minister, Abdel-Hamid Dbaiba and his Government of National Unity (GNU).

In a move that is the first of its kind in Libya, Najla Mangoush was chosen as the first female Minister of Foreign Affairs.

Mangoush has previously worked as a criminal defence lawyer, a university professor, and a former employee of the Libyan National Transitional Council (NTC).

She also received several certificates of appreciation, as well as scholarships, including the US Government Scholarship for Academic Excellence (SAE).