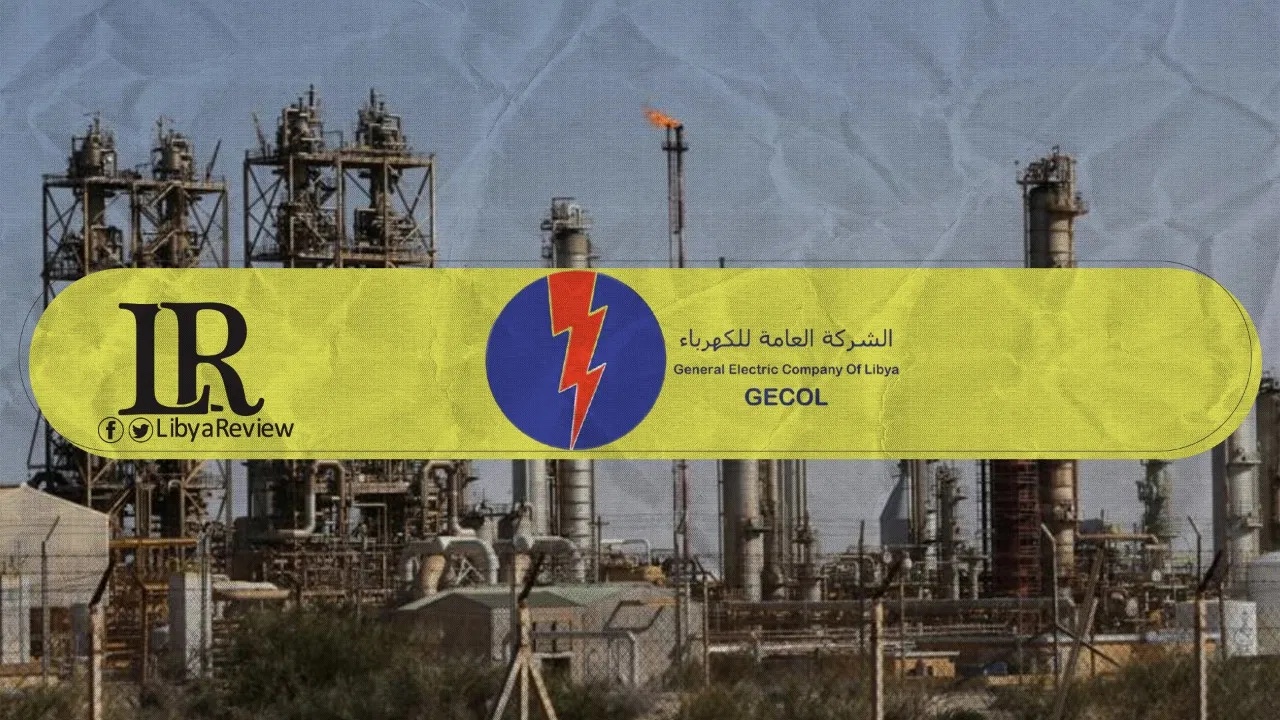 On Saturday, the General Electricity Company in Libya (GECOL) announced that a group of people stole over 9,000 meters of copper wire in western Libya.

It added that, 3450 meters of copper wire were also stolen from Om Al-Jrsan Distribution Department.

The company also condemned the continued attacks on components of its electrical network and stressed the need to put an end to this phenomenon which leads to additional losses for the company and power outages in a number of homes.

GECOL noted that acts of theft, looting, and attacks against the electrical network have increased significantly and in multiple regions across Libya.