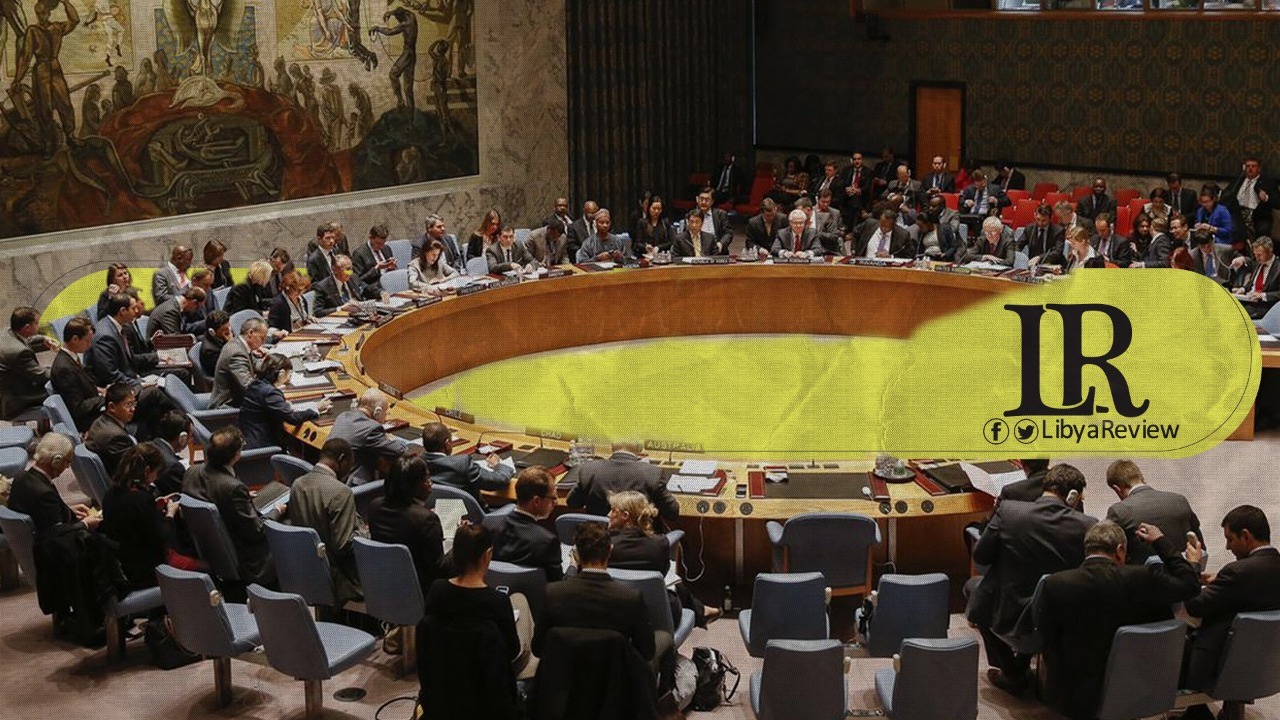 On Saturday, the United Nations Security Council (UNSC) called for the withdrawal of all foreign forces and mercenaries from Libya without any further delay.

In an unanimously approved declaration, the UNSC also welcomed the Libyan parliament’s approval of a new unified government on Wednesday. This government is set to lead the oil-rich country to elections in December, after a decade of conflict following the removal of leader Muammar Gaddafi.

“The Security Council calls on all parties to implement the ceasefire agreement in full and urges Member States to respect and support the full implementation of the agreement,” the statement approved by all 15 UNSC members said.

According to the global body, around 20,000 foreign troops and mercenaries remained in Libya at the end of 2020, and no withdrawals have been observed since.

According to the UN experts responsible for its implementation, the arms embargo imposed since the North Atlantic Treaty Organization (NATO)-led mission to overthrow Gaddafi, has been violated regularly for years. Their annual report is expected in the coming days.

The experts have previously denounced the presence of Russian mercenaries, Turkish troops and armed groups made up of Syrians, Chadians and Sudanese in Libya.

“The Security Council recognizes the need to plan for the disarmament, demobilization and reintegration of armed groups, security sector reform and to establish an inclusive, civilian-led security architecture for Libya as a whole,” the statement added.