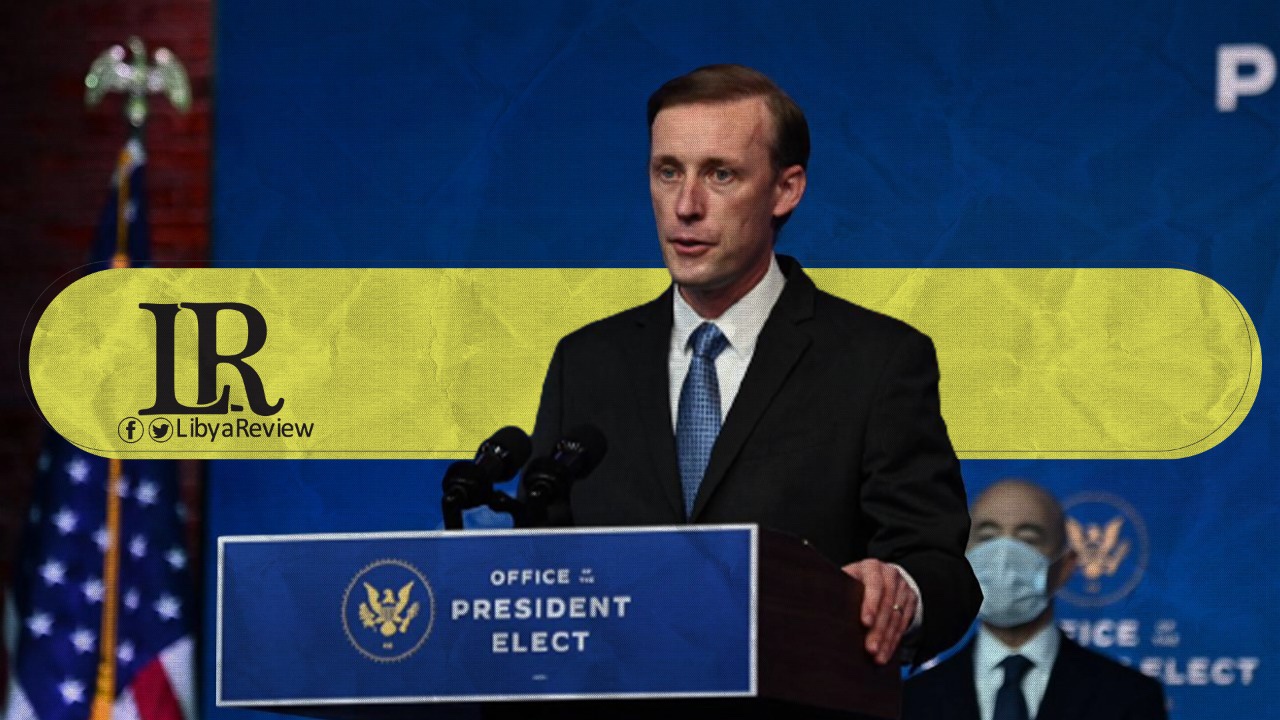 The United States (US) National Security Advisor, Jake Sullivan congratulated the Libyan people on establishing a Government of National Unity (GNU). He said that it will guide Libya to national elections on December 24th.

In a statement published on the White House website, Sullivan added that all Libyans deserve this chance to choose their leaders through the democratic process, re-establish their sovereignty free from foreign interference and violence, and secure a brighter future after painful years of civil conflict and political upheaval.

Sullivan confirmed that the US stands with all those committed to elections and, in support of the United Nations’ (UN) mediation efforts together with its international partners. He said that “we will promote accountability for any parties that seek to undermine the electoral roadmap Libyans have established.”

Sullivan explained that the empty logic of military escalation has failed, saying that “it is long past time for foreign countries sending mercenaries and weapons that harm innocent Libyans to begin their withdrawal and respect the resounding Libyan calls for a peaceful political transition.”

The US National Security Advisor concluded by saying that, “now is the opportunity for Libyans to lay down their arms, resolve their differences peacefully, subscribe to a new era of law and order, and write for themselves a more stable and prosperous chapter in their history.”