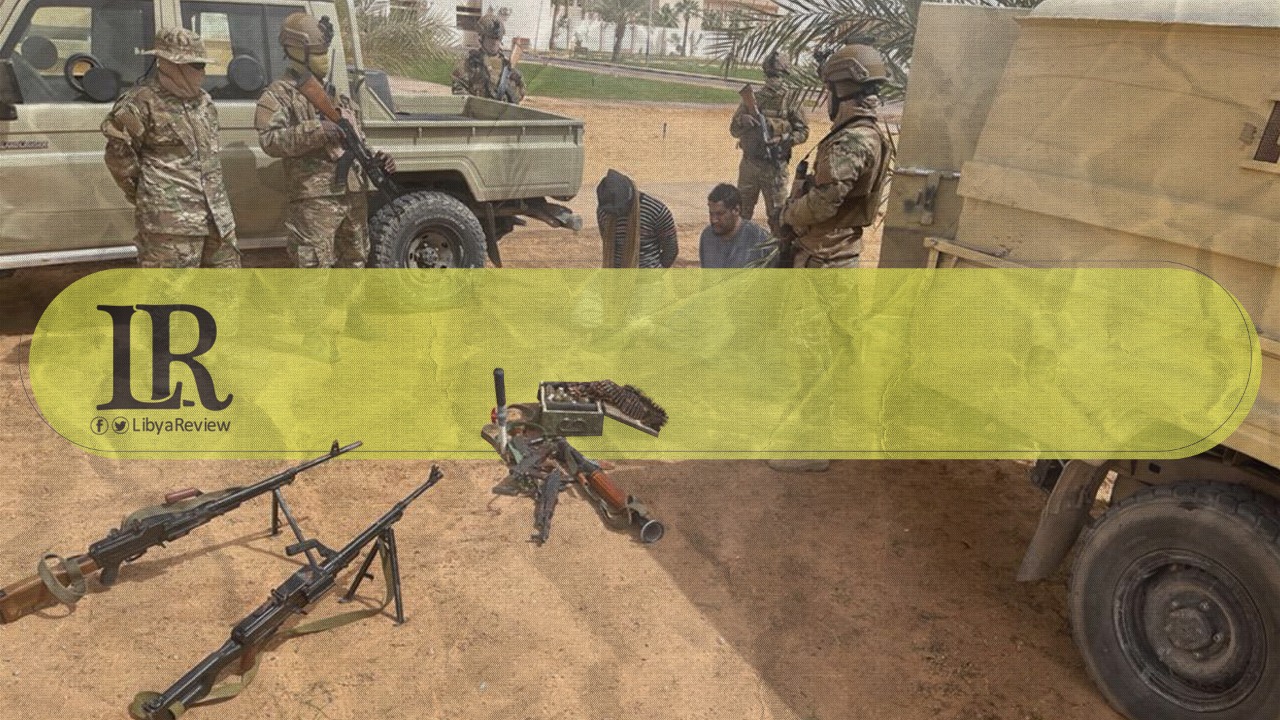 On Sunday, the Libyan National Army’s (LNA) Air Force targeted Islamic State (IS) hideouts in the city of Ubari‎, killing a number of IS members and detonating an ammunition storage site.

A military source in Ubari‎ told Africa Gate News that after a series of airstrikes targeting the organization’s headquarters, an LNA force stormed the hideouts and arrested two men and a woman, seizing a quantity of weapons.

The same source stated that the operations were carried out by elements of Al-Asifa and 116 battalions of the Sabha military zone.

Last November, the Director of the Moral Guidance Department of the LNA, Major General Khaled Al-Mahjoub, announced that the LNA had monitored movements by IS that suggested they planned to attack oil wells in southern Libya.

He stressed that the situation is under control and that their forces were ready to confront any attempt to attack. Military sources confirmed that sleeper cells belonging to IS conducted exercises in the Haruj mountains, southeast of Tripoli.

IS is carrying out preparatory operations to launch an attack on oil wells in southern Libya in an attempt to sabotage the existing paths to unify Libyan institutions, the sources added.