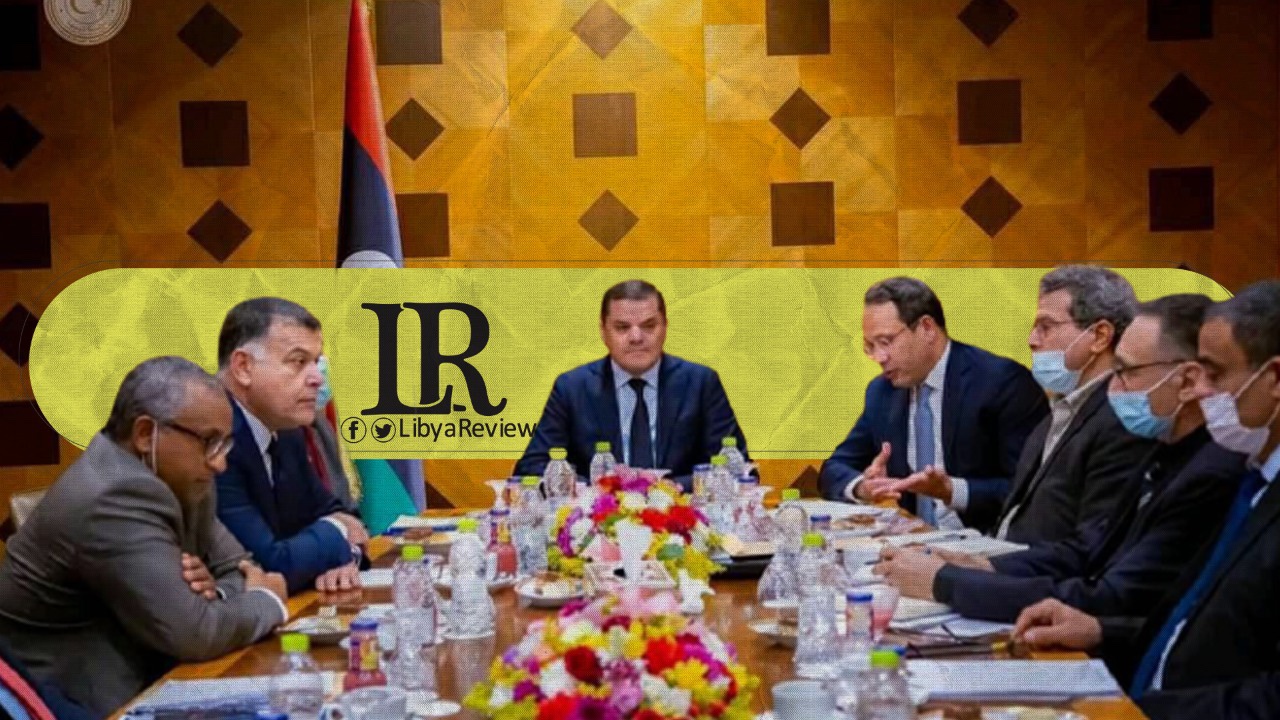 On Sunday, Libyan Prime Minister Abdel-Hamid Dbaiba held a meeting with his cabinet before its official swearing-in ceremony, before the Libyan Parliament.

The meeting was held at the government headquarters in Tripoli, with the cabinet then heading to the Parliamentary session in Tobruk.

Spokesman for the Parliament, Belhaiq Abdullah announced on Friday that Libya’s new Government of National Unity (GNU) will be sworn-in before the Libyan Parliament on Monday. The session was initially to be held in the city of Benghazi, but the venue was changed for logistical reasons.

On Wednesday, Libyan lawmakers granted confidence to the GNU, led by Dbaiba to help unify the divided country and shepherd it through to elections in December 2021.