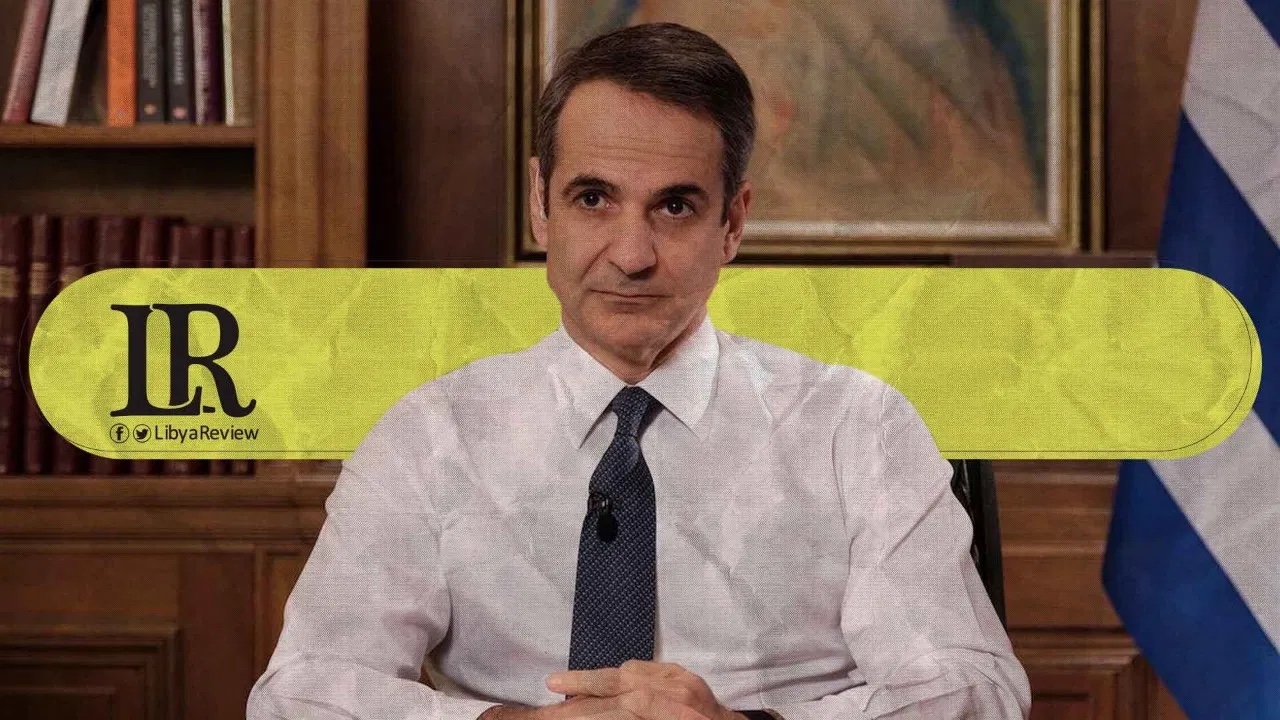 Head of the Interim Presidential Council, Mohamed Al-Mnifi was the former Ambassador to Greece. He was expelled in December 2019 after the outgoing Libyan Government of National Accord (GNA) signed a maritime border agreement with Turkey. Greece denounced the agreement calling it illegal.

“Greece looks forward to establishing contacts with the new government to strengthen bilateral relations based on international law.” As a member state of the European Union and NATO, it expressed its readiness to offer assistance to Libya, and contribute to the reconstruction of the war-torn country and consolidate security.

The Greek Foreign Ministry called for the withdrawal of all foreign troops from Libya to ensure stability.