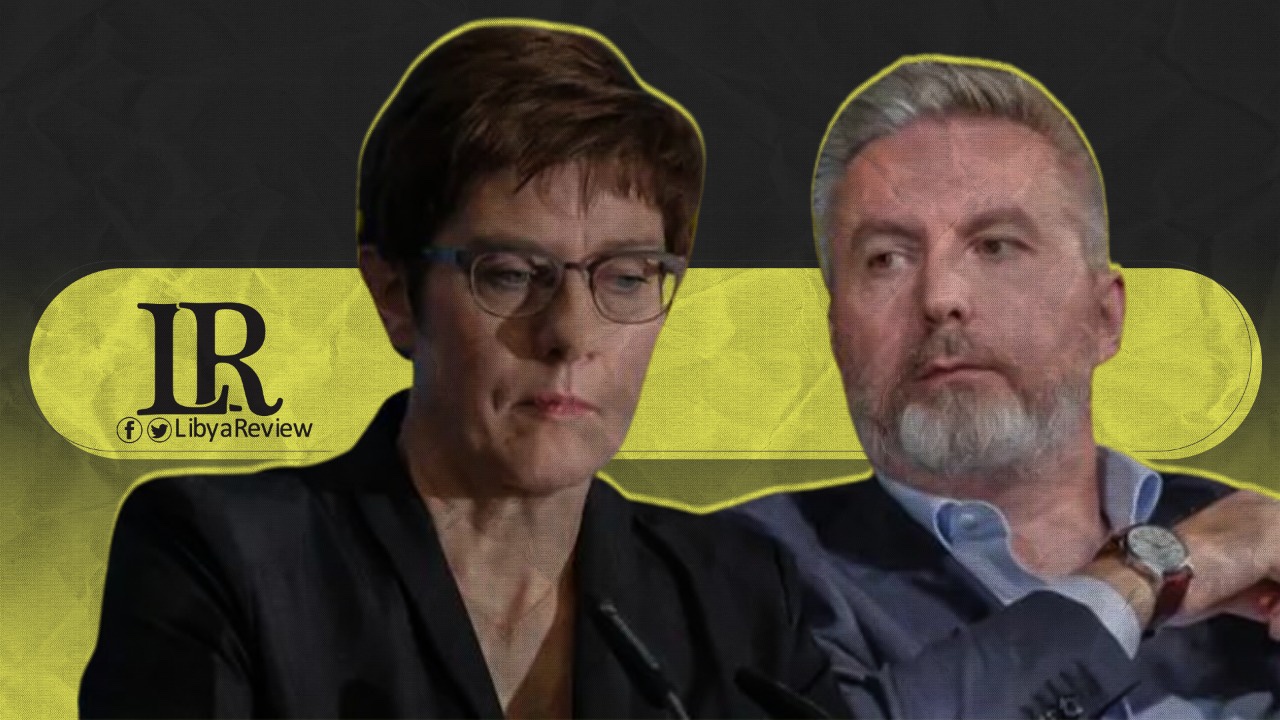 Italian Defense Minister, Lorenzo Guerini confirmed Rome’s intention to continue strengthening its military-technical cooperation with the Libyan Ministry of Defense. He explained that there was an agreement between the two sides signed in December.

After his meeting in Berlin with his German counterpart Annegret Kramp, Guerini said that Italy would focus in particular on the core fields of military cooperation and training. As well as ensuring its support for mine clearance activities.

The Italian and German ministers described the stabilization process in Libya as “very important,” noting that the EU’s Operation IRINI, which is monitoring the UN arms embargo on Libya was proof of the EU’s commitment to Libya.