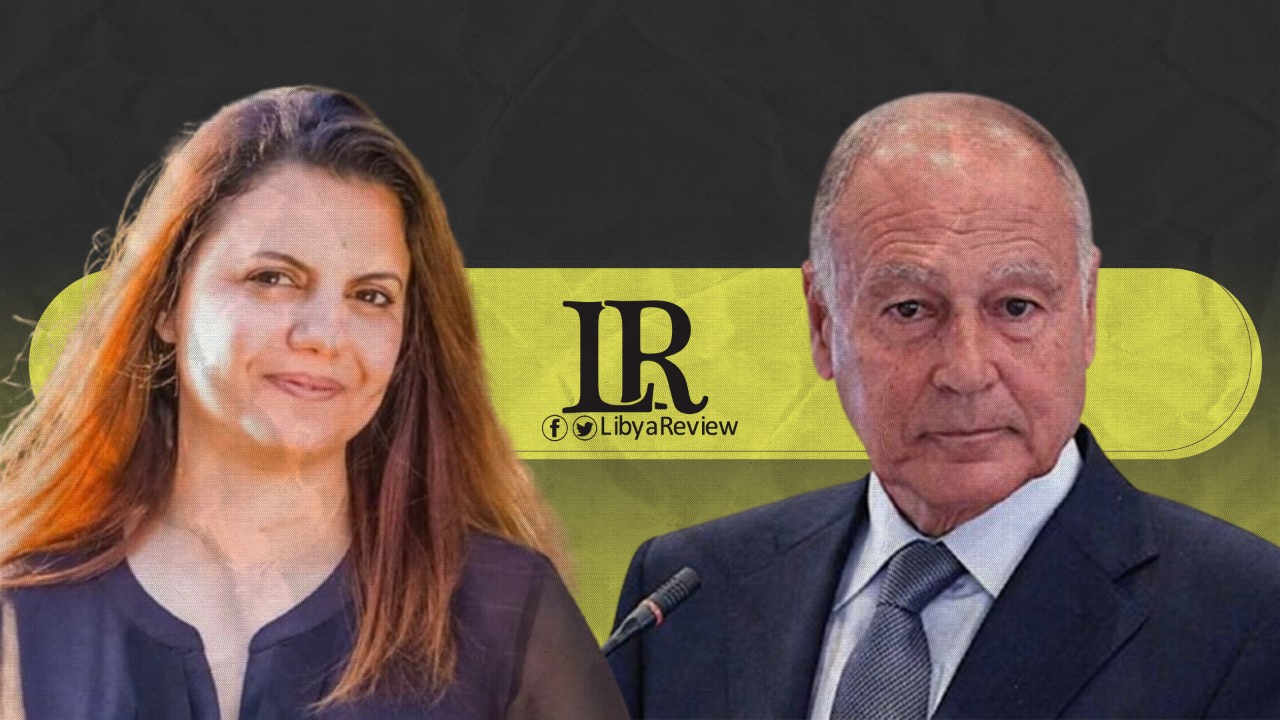 On Thursday, Libyan Minister of Foreign Affairs Najla Al-Mangoush received a telephone call from Ahmed Abul-Gheit, Secretary-General of the Arab League to discuss the latest developments in Libya.

In a briefing, the Libyan Foreign Ministry said that Abul-Gheit congratulated Al-Mangoush on her role as FM. She is the first woman to assume the role in Libya’s history.

During the talks, Aboul-Gheit confirmed that the main task of the new government, which emerged from UN talks, is to prepare Libya for elections in December. These would be the first since nationwide polls in 2014 helped plunge the country into conflict.

In a related context, Al-Mangoush held talks with the ambassadors of Italy and the United Kingdom, Giuseppe Puccini and Nicholas Hopton to discuss the latest developments in the country.

Earlier today, the MoFA said it was preparing to appoint new ambassadors, and reduce staff numbers in accordance with the requirements of the current stage. Al-Mangoush indicated that she would consider reducing the number of diplomatic attaches in each embassy.