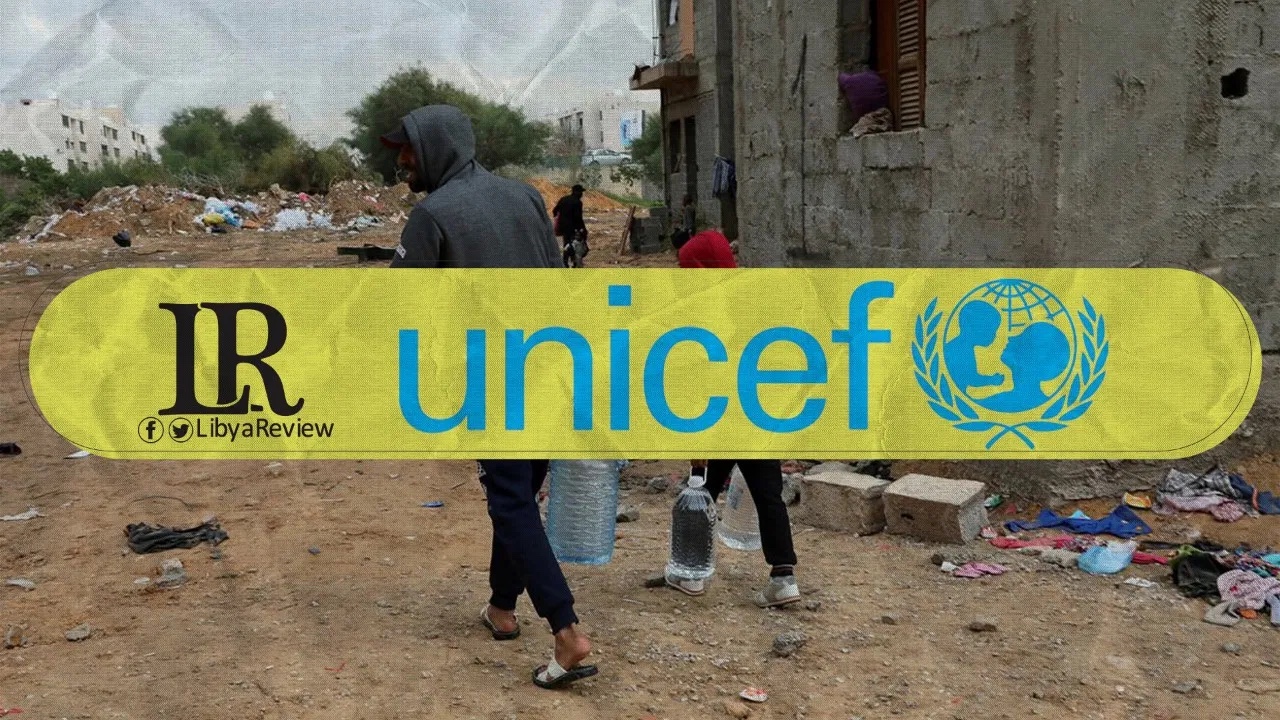 In a statement, UNICEF said that months after the official end of the Libyan conflict, Explosive Remnants of War (ERW) remain pervasive, as well as small arms, light weapons and other dangerous objects that continue to injure and kill children.

It also expressed its concern over the death and injury of children by a landmine in the south of the Libyan capital Tripoli.

“UNICEF is deeply concerned over the death and injury of children due to an ERW at the Ain Zara area Wednesday evening, 18 March,” UNICEF said in a statement.

UNICEF revealed that a 14-year-old child was killed by the landmine and three of his siblings aged between 8 and 14 years old were injured and are now in the intensive care unit.

“UNICEF, in close collaboration with the government authorities, including Libyan Mine Action Centre (LIBMAC) and the United Nations Mine Actions Service (UNMAS), and is working to ensure that the injured children and their families received sufficient and quality victim assistance. UNICEF continues to support the Mine Action community headed by LIBMAC with the support of UNMAS and other actors working in the area of Explosive ordinance risk education,” the statement said.

The Agency stressed the importance of increased awareness of the risks of explosive hazards to ensure that people living in areas that have seen conflict can go about their lives more safely.