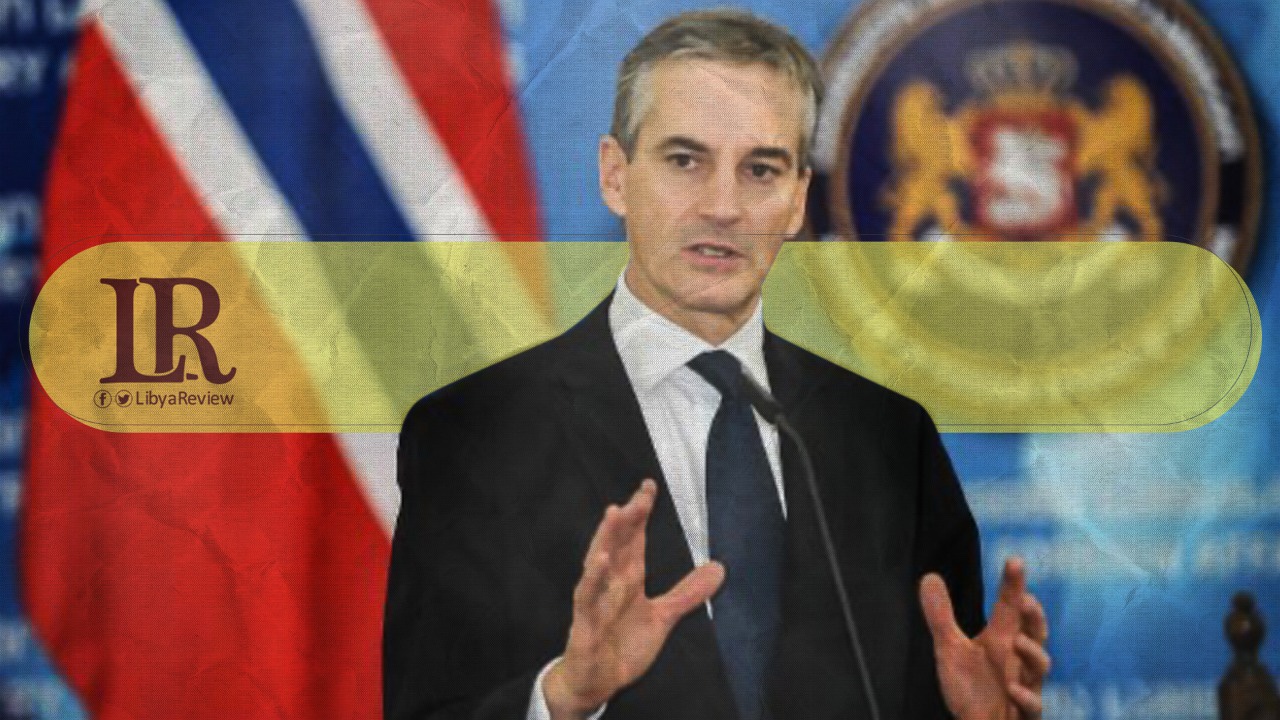 It had been two months since Libyans first took to the streets for a wave of popular protests against Muammar Gaddafi’s dictatorship. Hundreds of people died as government forces and NATO-backed rebels struggled in brutal conflict.

However, in a hotel room 3,000 kilometres apart, the two sides in the conflict made a secret deal to end the war, according to the British newspaper The Independent.

The confidential talks mediated by Norway gave hope for a peaceful end to Libya’s civil war in 2011. The two sides agreed on a draft, which stated that Gaddafi, who ruled Libya for 42 years, would resign and leave politics, but keep state institutions.

However, negotiations collapsed and the rebels, with NATO support, captured and killed Gaddafi.

In his first interview with the media, during the international negotiations in 2011, the then Norwegian Chancellor, Jonas Store, who brokered the deal, accused France and Britain to oppose a negotiated solution.

The former British Prime Minister, David Cameron, and the former French President, Nicolas Sarkozy, are accused of seeking regime change at all costs, allegations they deny.

“I felt that the mentality in London and Paris had no opening to really reflect on the diplomatic option,” said Store in statements to The Independent.

“Were France and Great Britain willing to look beyond military solutions? If there was willingness in the international community to follow this path with some authority and dedication, I believe that there could have been an opening to achieve a less dramatic result and avoid the collapse of the Libyan state.”

After the 2011 war, Libya entered a new civil war, which lasted much of the past decade. Later, the then President of the United States (US), Barack Obama described the lack of post-conflict planning as the “worst mistake” of your presidency.

During a decade of war, hundreds of civilians died, and the United Nations (UN) only negotiated an agreement to restore peace last year.