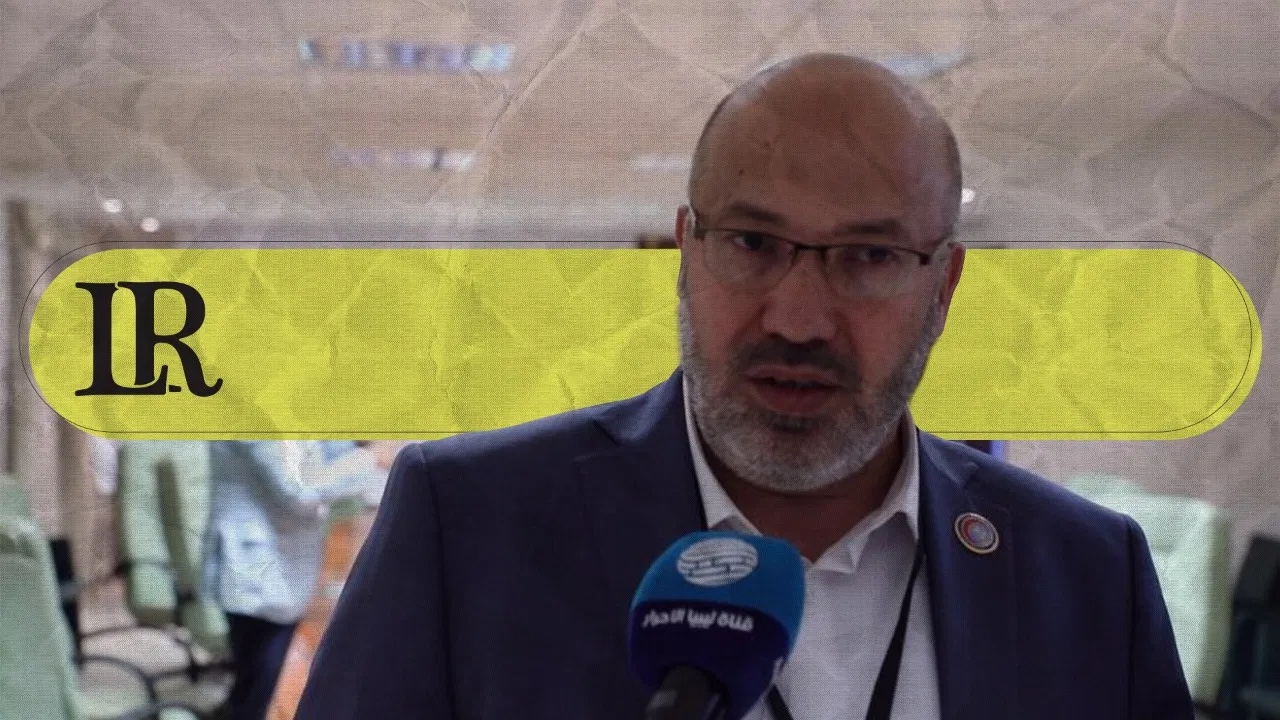 The Director-General of Libya’s National Centre for Disease Control (NCDC), Badr El-Din Al-Najjar, described the epidemiological situation in Libya as aggravating, warning that the lack of capabilities will worsen the situation.

In a televised interview on Saturday evening, Al-Najjar confirmed that there is a marked increase in the number of deaths due to COVID-19 in Libya. He pointed out that the number of confirmed cases provided by the daily data of the NCDC is inaccurate due to the absence of an effective system in the isolation centres.

He added that the Government of National Unity (GNU) pledged to provide the requirements of the health isolation centres.