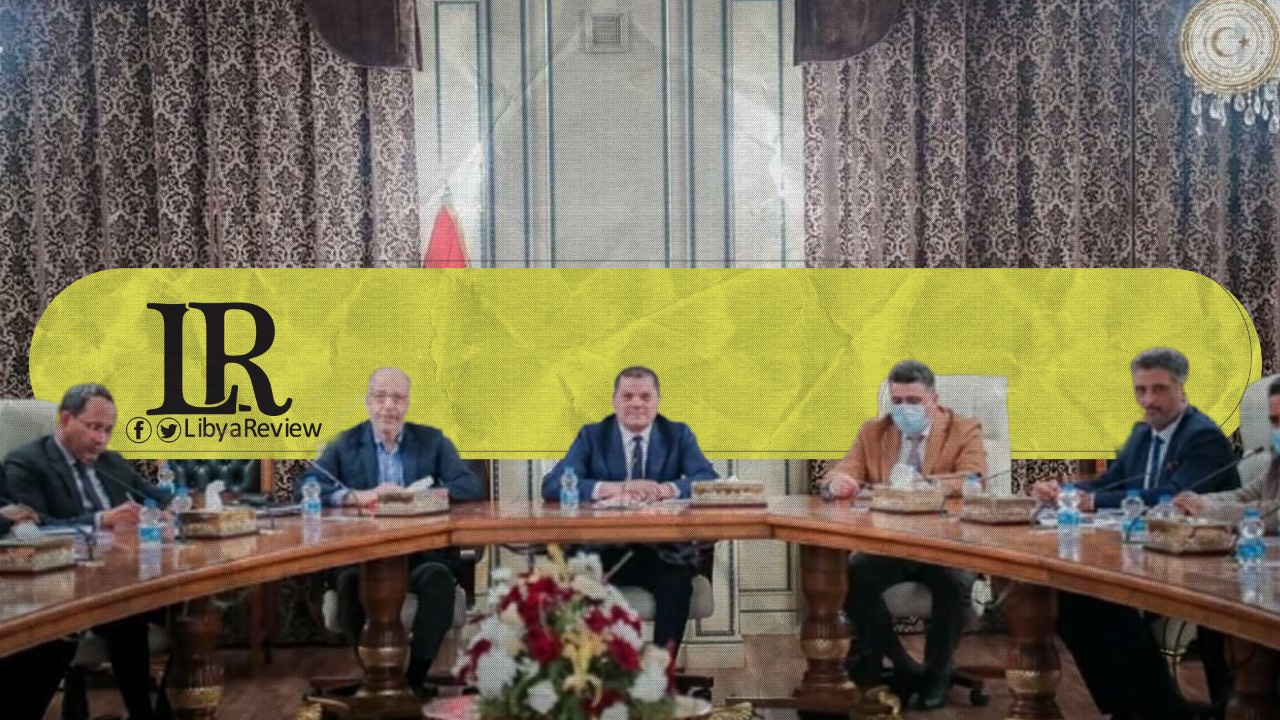 On Saturday, the Head of the Libyan Government of National Unity (GNU), Abdulhamid Dbaiba, met with the Governor of the Central Bank of Libya, the Heads of the Board of Directors of the General Electricity Company of Libya (GECOL) and the Audit Bureau. During this meeting they discussed the basic needs of GECOL.

According to the GNU’s Media Office, during the meeting with the Governor of the Central Bank, Sadiq al-Kabir and Head of the Audit Bureau, Khaled Shakshak, Dbaiba stressed the need to facilitate all procedures for concluding contracts and implementing the stalled projects.

He also emphasized the need to carry out the necessary maintenance for the stations, and the need to overcome all difficulties that would help the company to accomplish its tasks.

During the meeting, Dbaiba additionally highlighted the need for concerted efforts to address the crisis of power cuts and prepare well for the coming summer season in order to relieve the citizens.