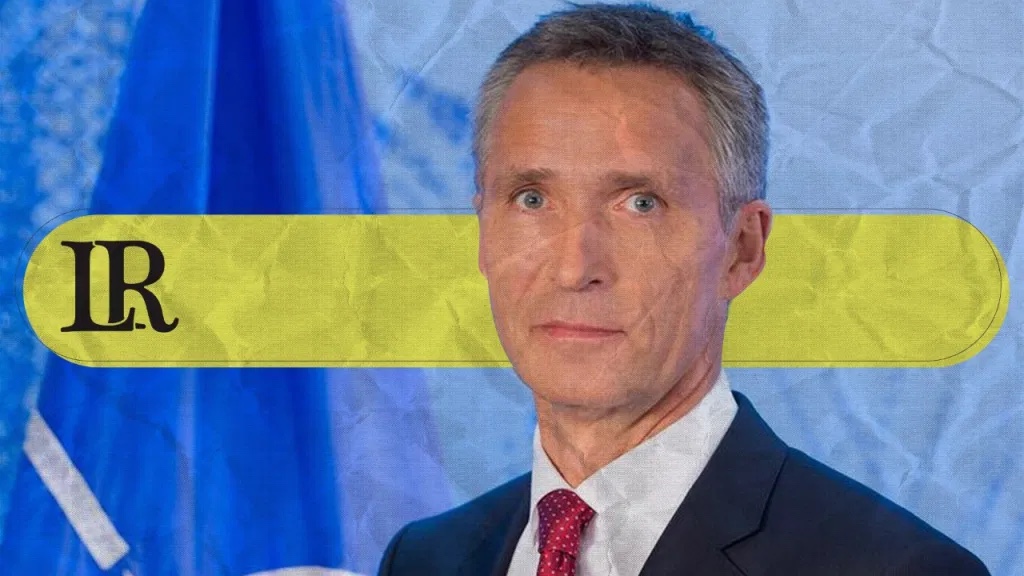 “Regarding Libya, I welcome the formation of the new interim government of national unity in Libya and all steps that helped to pave the way for national elections in December. NATO continues to fully support the UN-led peace process, and then we will have to come back to whether the time is right for NATO to also provide some capacity-building support to Libya, but that’s for a later stage to be decided,” Stoltenberg said

He also added that, “The President of Mauritania recently visited NATO, and wanted support to help them fight terrorists, and we will send a team of experts down to Mauritania to sit down and discuss with them what we can do to help.”