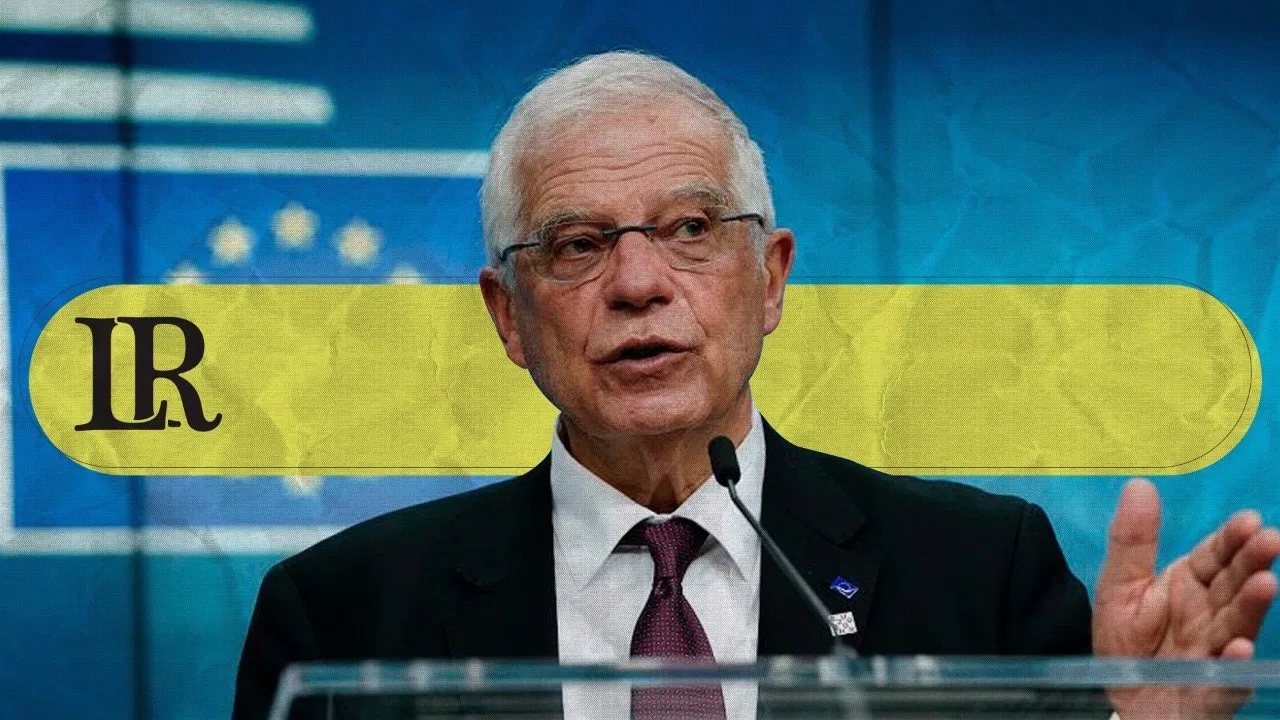 On Saturday, the European Union’s High Representative for Foreign Affairs, Josep Borrell said that Operation IRINI has carried out 1,300 maritime patrols and 100 inspections of ships, to verify they are free of weapons before entering Libyan ports.

On the first anniversary of the launch of IRINI, Borrell expressed his pride in the tangible results of the operation despite the challenges posed by the COVID-19 pandemic.

IRINI has been able to monitor 16 Libyan ports and oil facilities, 25 airports and airstrips, and nearly 200 flights. He also called for ending the violations committed by all parties, and demanded that they respect the UN mandate for the operation.

A European official claimed to AFP the intention of the EU to extend the mission for an additional two years, until March 2023. Europe is seeking to obtain a UN mandate to add an air control clause within the tasks of IRINI. As well as focus on building capabilities through training of the Libyan Navy and the Coast Guard.

Borrell had previously confirmed that the EU was ready to participate and cooperate in monitoring the ceasefire in Libya, if requested by the UN