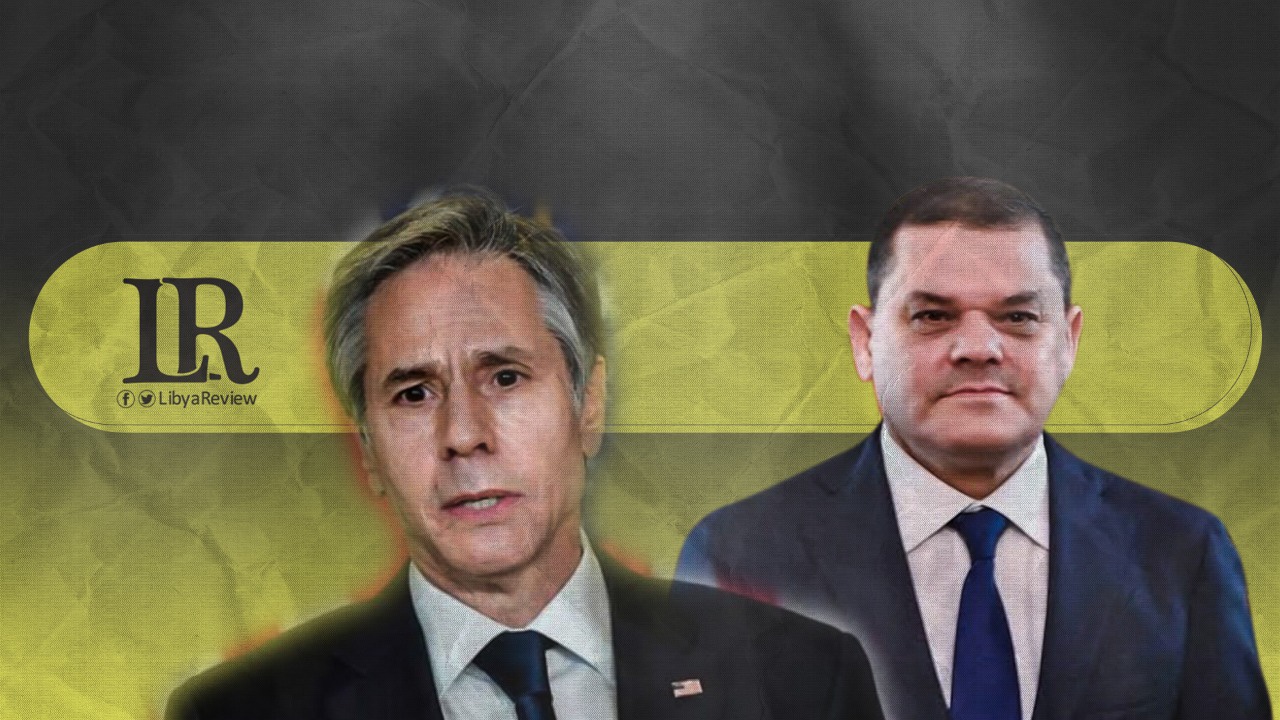 On Monday, Prime Minister of the Government of National Unity (GNU), Abdel-Hamid Dbaiba, held a telephone conversation with the US Secretary of State Anthony Blinken, during which the latter expressed his country’s support for the new Libyan government.

“I had a positive conversation with the US Secretary of State who congratulated us for winning the Parliament’s vote of confidence, and pledged his support for the completion of the political road map and the military agreement,” Dbaiba tweeted after the call.

The PM stated he appreciated US support for the Lib n government, hoping that it would help the country achieve a state of stability in the near future.

The US State Department said in a statement that Blinken and Dbaiba emphasized the importance of ending the conflict through an inclusive political process, providing essential public services, and ensuring free, fair, and credible elections on 24 December, 2021.

“The secretary and the interim prime minister also stressed the need for full implementation of the ceasefire agreement signed on October 23, 2020, including the removal of all foreign forces and mercenaries from Libya without delay.”