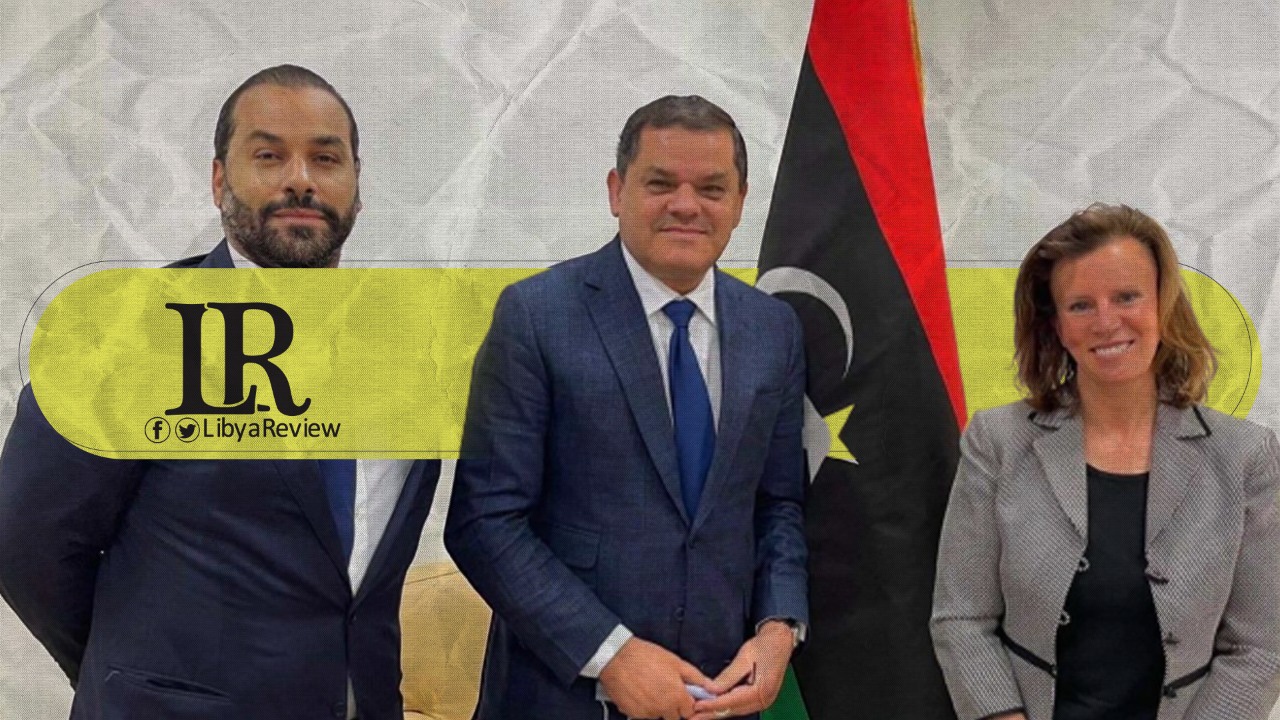 On Wednesday, Prime Minister of the Government of National Unity (GNU), Abdel-Hamid Dbaiba held virtual talks with US companies to discuss boosting investments in Libya.

The event, hosted by the American Chamber of Commerce in Libya, was attended by the Libyan Special Envoy to the United States Mohamed Ali AbdAllah, and the US Ambassador to Libya, Richard Norland.

During the talks, Norland expressed his country’s aspiration to work with the Prime Minister on ways to increase US investments and improve the lives of Libyans. He added that the US recognizes the importance of diversifying the Libyan economy.

Norland stressed that the participants in the meeting were aware of the difficulty of working in Libya, but were encouraged after hearing Dbaiba’s commitment to make Libya a destination for foreign investment. He stated that the continued political progress in Libya could lead to new US and international investments, adding that commitment to the political process and holding the elections on time would improve the investment climate in Libya.

On his part, the Deputy Head of the American Chamber of Commerce, Ahmed Al-Ghazali said that a number of US companies expressed their willingness to cooperate with the GNU and the Libyan people in the fields of electricity, healthcare, and e-payment systems.