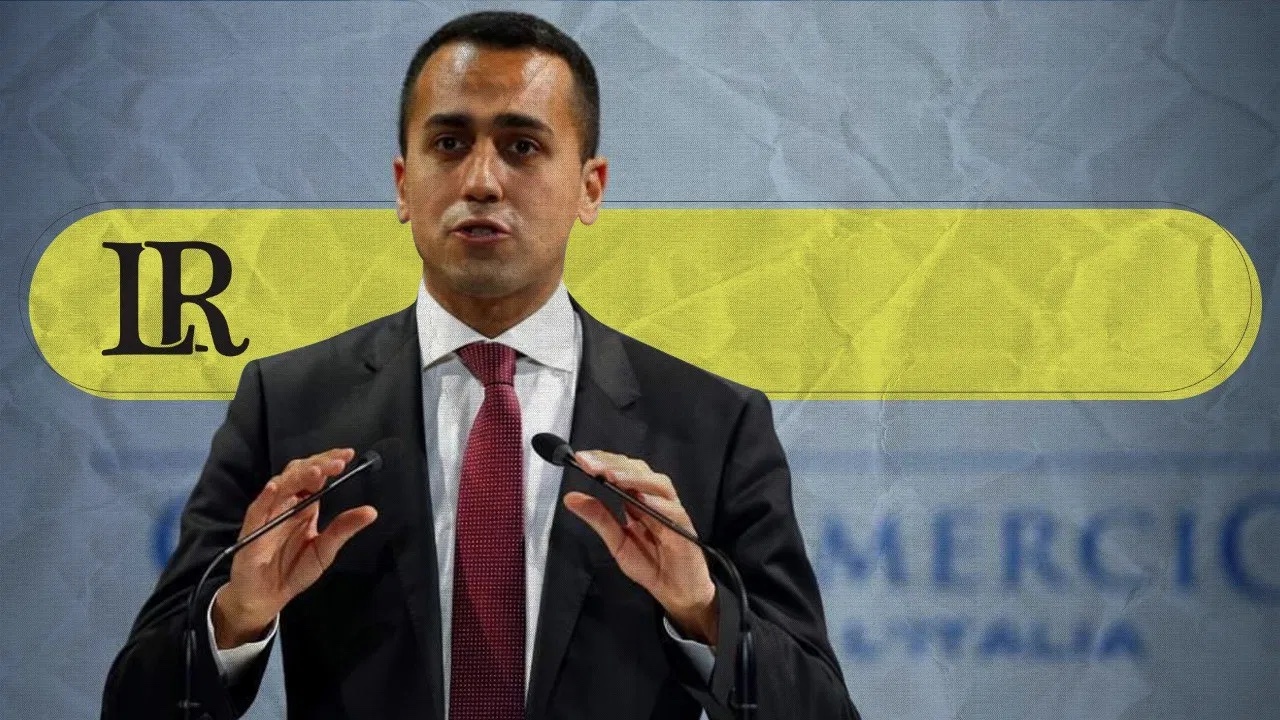 Italian Foreign Minister, Luigi Di Maio confirmed that Rome was ready to participate in the relaunching of Libya. He noted that this was part of Italy’s geostrategic interests, and for the sake of the unity of the EU.

“A year ago, it was unreasonable to imagine a national unity government in Libya, a peace process and unified institutions. There is now a new government and a new Presidential Council,” Di Maio said in statements after his visit to Tripoli on Thursday.

He claimed that investing in Libya means “ensuring stability, and leaving no room for weapons, thus slowing down migration flows,” according to the Italian news agency, Nova.

In a statement, the GNU’s media office stated that the FM’s reaffirmed their unwavering support to the new intern government. They also congratulated the Libyan people and the GNU on the implementation of the roadmap approved by the Libyan Political Dialogue Forum (LPDF).

The European delegation reiterated their keenness to consolidate stability in Libya, as this was an important step to maintain the stability of its neighbours. The visit constitutes a unified European message to support the efforts of the GNU during the coming transitional period.

The meeting also touched on enhancing joint cooperation between Europe and Libya and the return of European companies to complete their stalled projects.