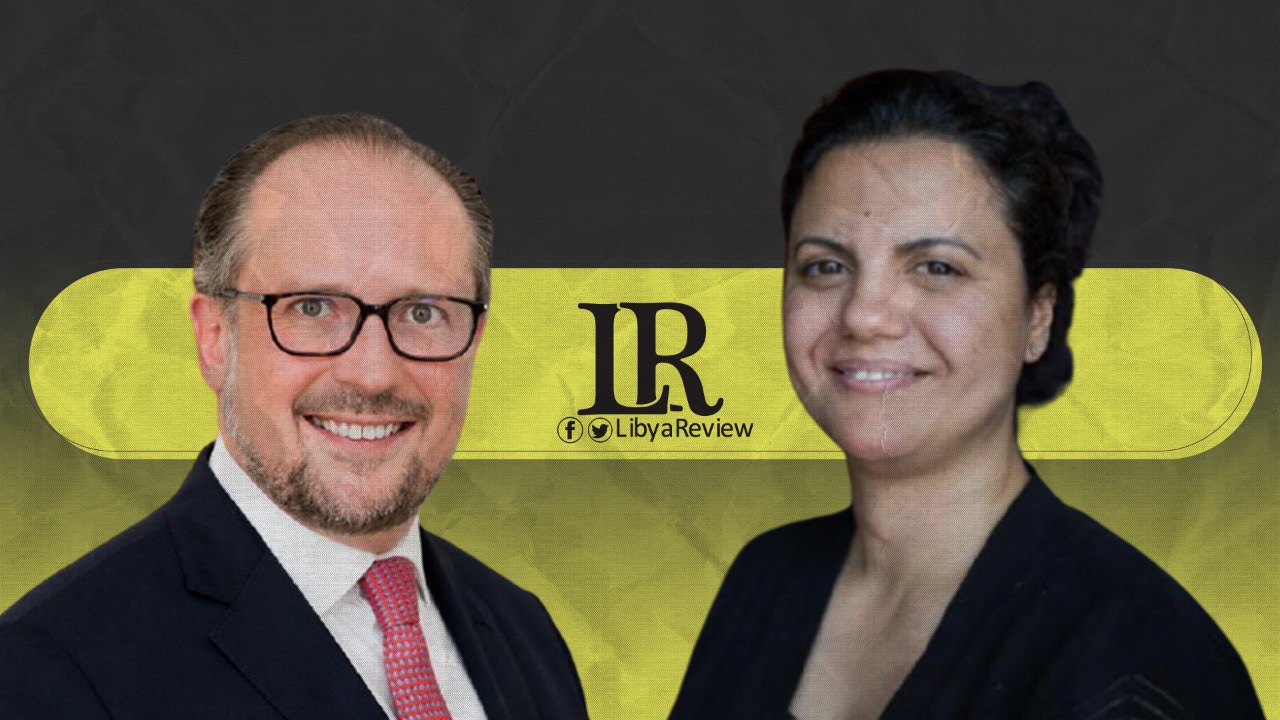 On Friday, the Libyan Foreign Minister of the Government of National Unity (GNU), Najla Al Mangoush, had a telephone call with her Austrian counterpart, Alexander Schallenberg, to discuss the latest developments in Libya.

During the talks, the Austrian Foreign Minister said that Libya is witnessing encouraging developments that give hope for further stability and development in the country, stressing the European Union’s (EU) unwavering support to the new interim government.

He added that his country is determined to back the GNU, help it to push forward the political process with the support of the United Nations (UN) and to begin preparations for parliamentary and presidential elections in December 2021.

He also congratulated Al Mangoush for becoming the first Libyan woman to be appointed as Foreign Minister, saying that this reflects the keenness of young Libyan generations, who are taking over duties aim to end divisions among Libyans and advance their nation to a new era of prosperity and stability.

Meanwhile, Schallenberg expressed his deep concern about the continued presence of foreign troops and mercenaries in Libya, as well as the continued blatant violations of the UN arms embargo, affirming that Europe has a great interest in establishing peace and security in the North African country.