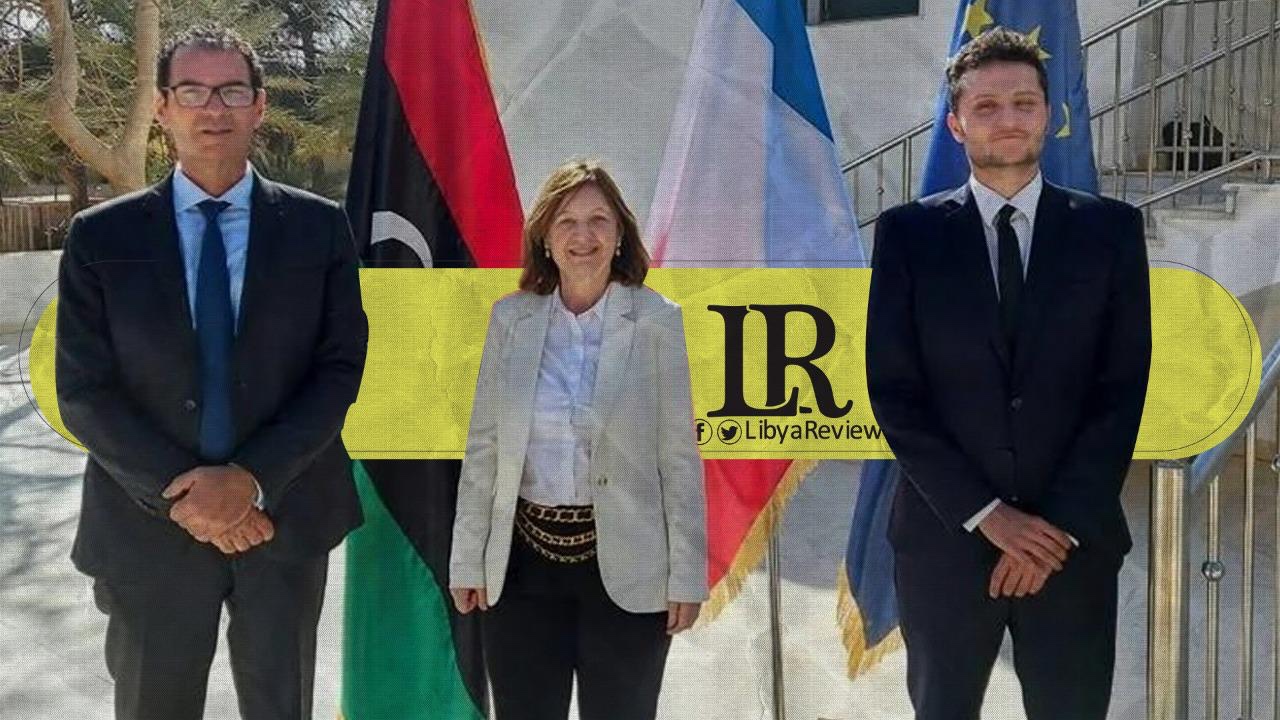 On Monday, France reopened its embassy in Libya after a seven-year closure, in another sign of a gradual return of stability.

The French Embassy was targeted in an April 2013 car bombing that wounded two gendarmes, after which it was moved to a hotel before relocating in July 2014 to Tunis, as did most other foreign missions.

French President, Emmanuel Macron announced the reopening last week after talks in Paris with the Head of Libya’s newly elected Presidential Council, Mohamed Al-Mnifi. Its representative resumed operations behind a tall compound wall in a new building on the outskirts of Tripoli.

Most diplomats and other foreigners left the North African country after repeated attacks and kidnappings. Notably, in September 2012 an Islamist assault on the US consulate in Benghazi killed Ambassador Chris Stevens and three other Americans.

Libya descended into chaos after long-time ruler Muammar Gaddafi was toppled and killed in a NATO-backed uprising a decade ago, leaving multiple forces vying for power.

Fighting only came to a halt late last summer, and a formal ceasefire in October was followed by the establishment of a new Government of National Unity (GNU).

Italy already returned its embassy to Tripoli in 2017, while several other countries, such as Egypt, Greece, and Malta are to follow France’s lead.