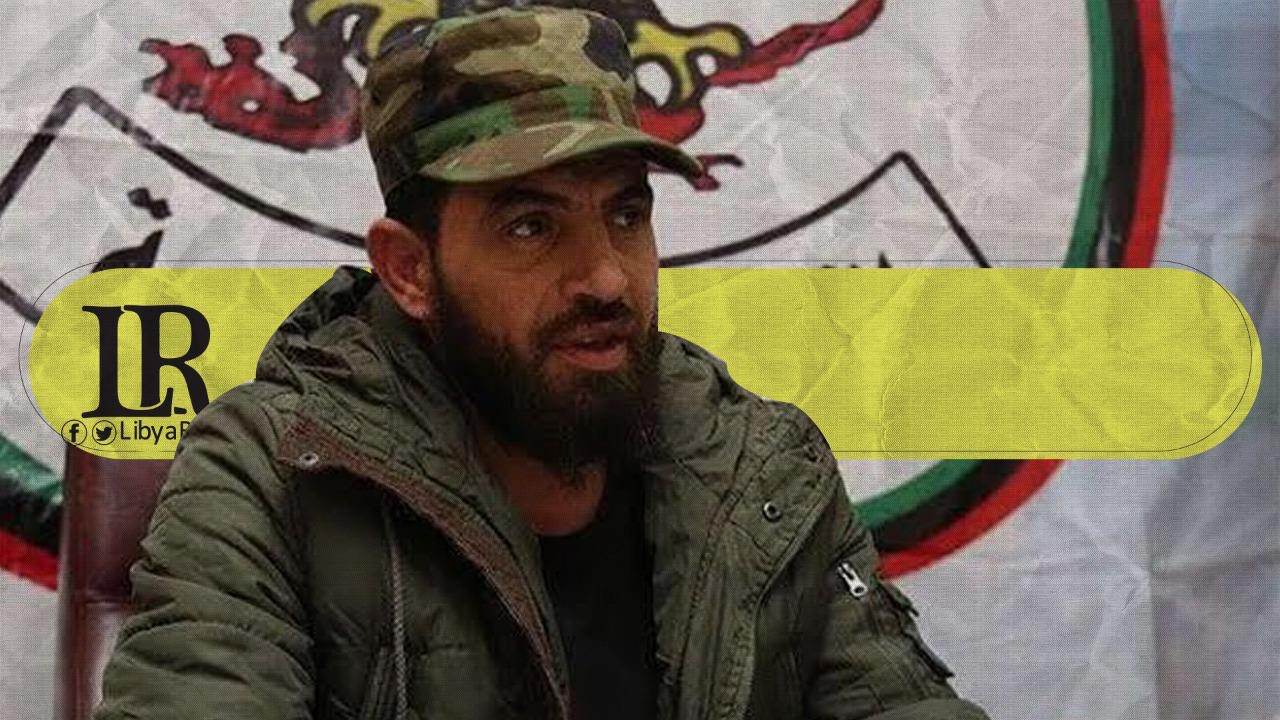 On Wednesday, Al-Wirfalli and two of his bodyguards were attacked outside the Arab Medical University Hospital. This comes amid growing friction between rival factions in eastern Libya, which could further degenerate into a series of retaliatory attacks.

Bensouda said her office was “aware of and is currently verifying reports of the assassination of the ICC suspect, Mr Mahmoud Mustafa Busayf Al-Wirfalli.”

Bensouda added that reports about an ICC delegation “on the ground in Libya for this purpose are inaccurate and misleading.” The ICC issued a warrant for Al-Wirfalli’s arrest in August 2017.

Besides the challenge of merging Libya’s divided state institutions, and preparing for elections in December, the newly-formed Government of National Unity (GNU) must tackle a dire security situation across the country.