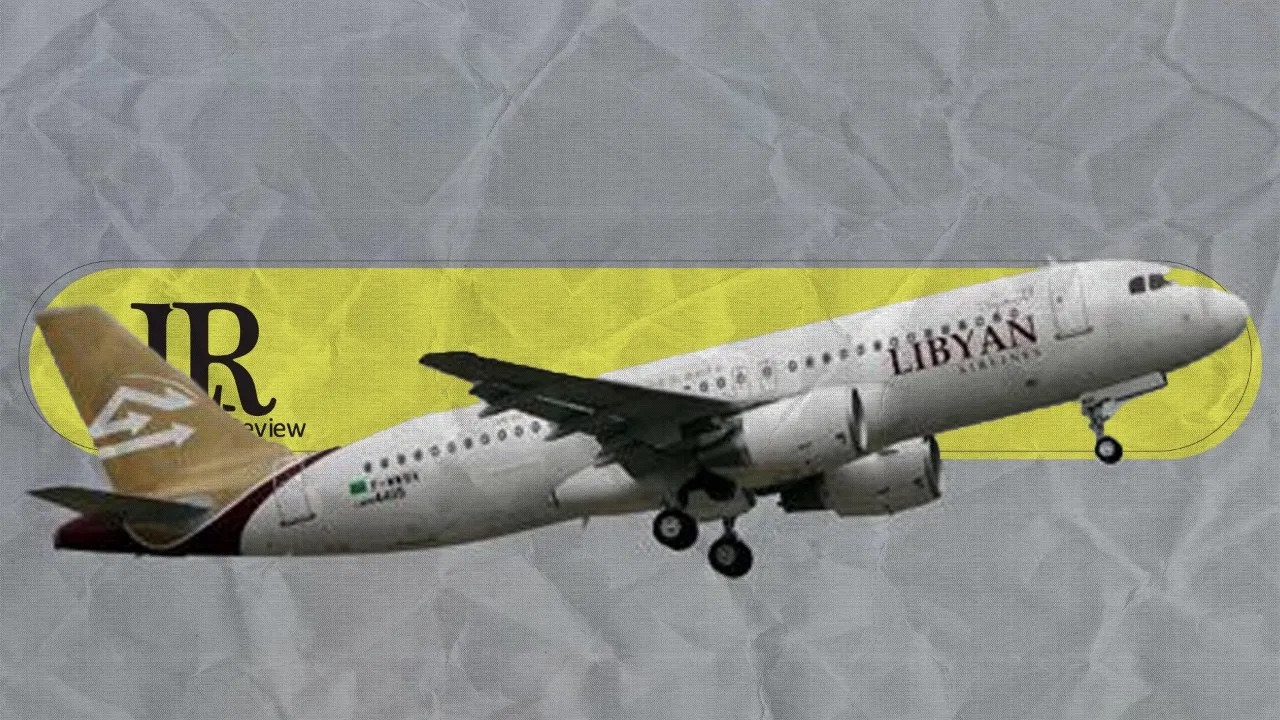 On Tuesday, a ceremony for the unification of the Airports Authority was held in Benghazi. Head of the Authority of the eastern-based Interim Government, Saleh Shtewi handed over the authority to Mohamed Bait Al-Maal.

This came as part of a visit by the Minister of Transportation, Mohamed Al-Shahoubi and his accompanying delegation to Benghazi.

Earlier in March, Prime Minister of the Government of National Unity (GNU) Abdel-Hamid Dbaiba won the Parliament’s vote of confidence with the majority of 132 votes.

During the historic session, the Speaker of Parliament Ageela Saleh urged PM Dbaiba to adhere to the roadmap set by the members of the Libyan Political Dialogue Forum (LPDF), and pave the way for general elections as scheduled on 24 December 2021.