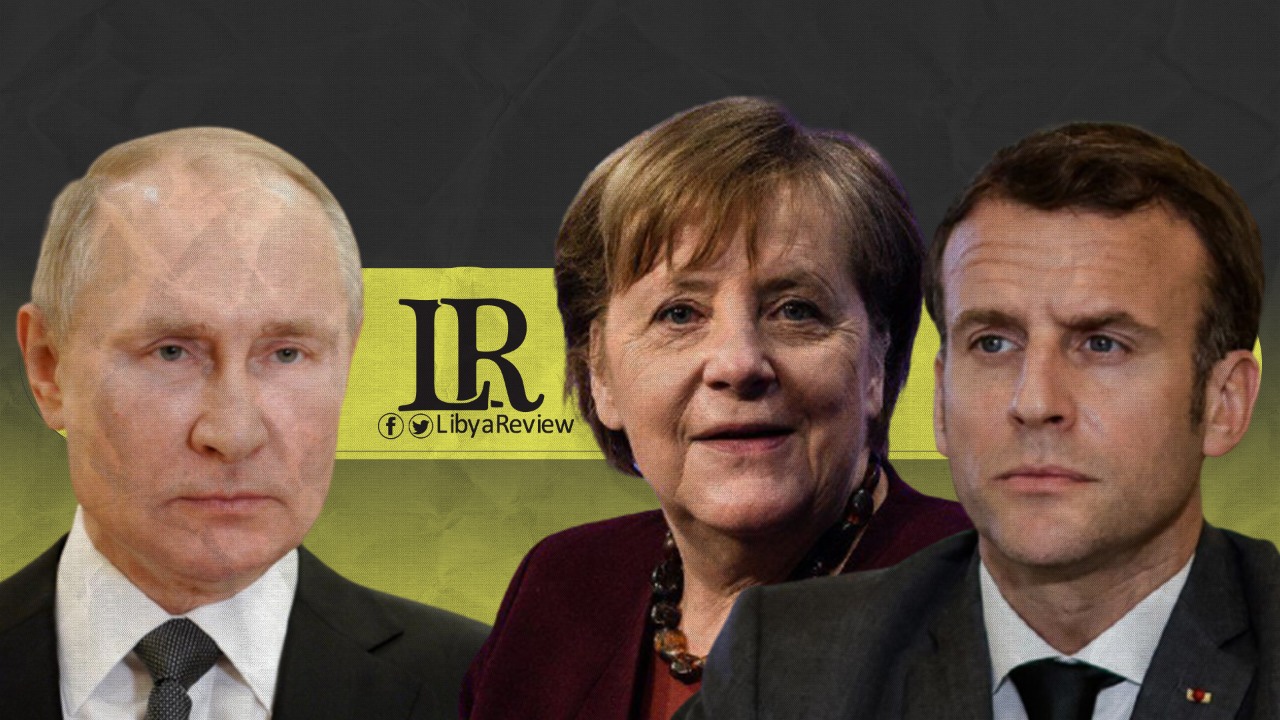 Russian, French and German leaders discussed the latest developments in Libya in a video conference, stressing the need to work together on resolving the crisis.

The Kremlin said in a statement that Russian President, Vladimir Putin discussed with his French counterpart, Emmanuel Macron and German Chancellor, Angela Merkel ways to settle the Libyan crisis.

The statement said that “the necessity of the conflicting parties’ commitment to stop the fighting was affirmed.” It noted that the leaders expressed their hope that the formation of the Government of National Unity (GNU), would be an important step to activate an effective political process.

Meanwhile, the Elysee Palace noted that Macron and Merkel underlined the importance for France, Germany, and Russia to exert efforts to promote the ongoing transitional process, and ensure that the security situation improves.