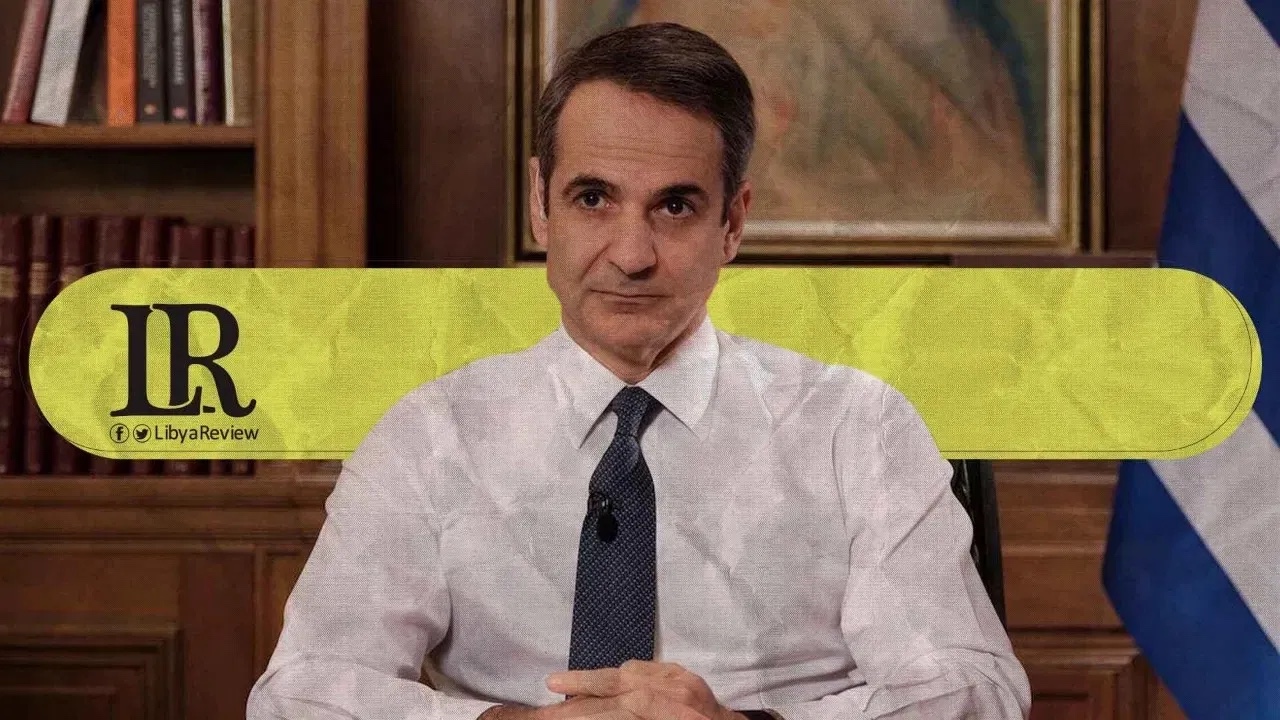 Greek Prime Minister, Kyriakos Mitsotakis is planning a visit to Libya next week as Athens appears to be ready to fully restore its relations with the North African country, the Greek City Times reported on Tuesday.

Mitsotakis’ visit follows the recent telephone conversation he held with the new Prime Minister of Libya, Abdel-Hamid Dbaiba who invited the Greek leader to visit Libya. Mitsotakis will be accompanied by Foreign Minister, Nikos Dendias.

The Greek FM has recently met with UN Special Envoy, Jan Kubis. Work has already begun on the reopening of the Greek embassy in Tripoli, as Athens looks towards re-establishing contacts with the new government in order to strengthen bilateral relations.

Head of the Interim Presidential Council, Mohamed Al-Mnifi was the former Ambassador to Greece, and was deported in December 2019. This came after the previous Government of National Accord (GNA), signed a maritime memorandum with Turkey. Greece denounced the agreement describing it as illegal.