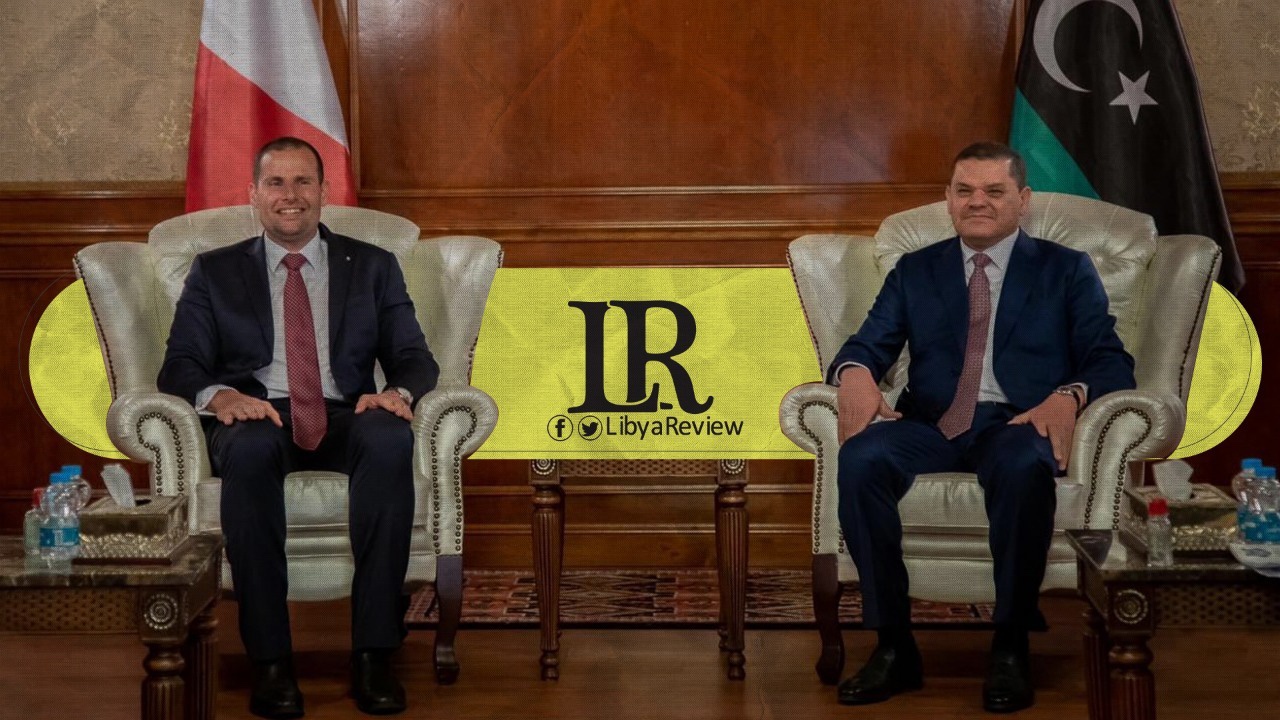 On Monday, the Prime Minister of Libya’s Government of National Unity (GNU), Abdel-Hamid Dbaiba revealed that he had signed an agreement with the Maltese Prime Minister, Robert Abela to facilitate visa procedures for Libyan citizens.

In a press conference with his Maltese counterpart, Dbaiba said, “We also look forward to facilitating services for members of the Libyan community residing in Malta.”

“Libya is a close ally to us and we are happy to reopen our embassy in Tripoli, and resume flights between the two friendly countries in the coming days,” Abela said, expressing his aspirations to enhance cooperation with the GNU.

The Maltese PM landed in Tripoli for his first meeting with Dbaiba since he was elected in February. He reaffirmed his desire to see a strong and stable Libya, and that will seek to provide security, economic, and healthcare support to the North African country.

During their meeting, the duo discussed Malta-Libya relations, migration, air travel between the two countries, frozen assets, trade, and security in the southern Mediterranean.

Abela will also be meeting with Libyan President, Mohamed Al-Mnifi.

The visit comes just 24 hours after European Council President, Charles Michel flew to Tripoli for similar talks. He emphasized that the EU stands by the Libyan people, and announced on Sunday that the bloc’s Ambassador will return permanently to Tripoli by the end of April.

Democratic elections are scheduled to be held in Libya in December.